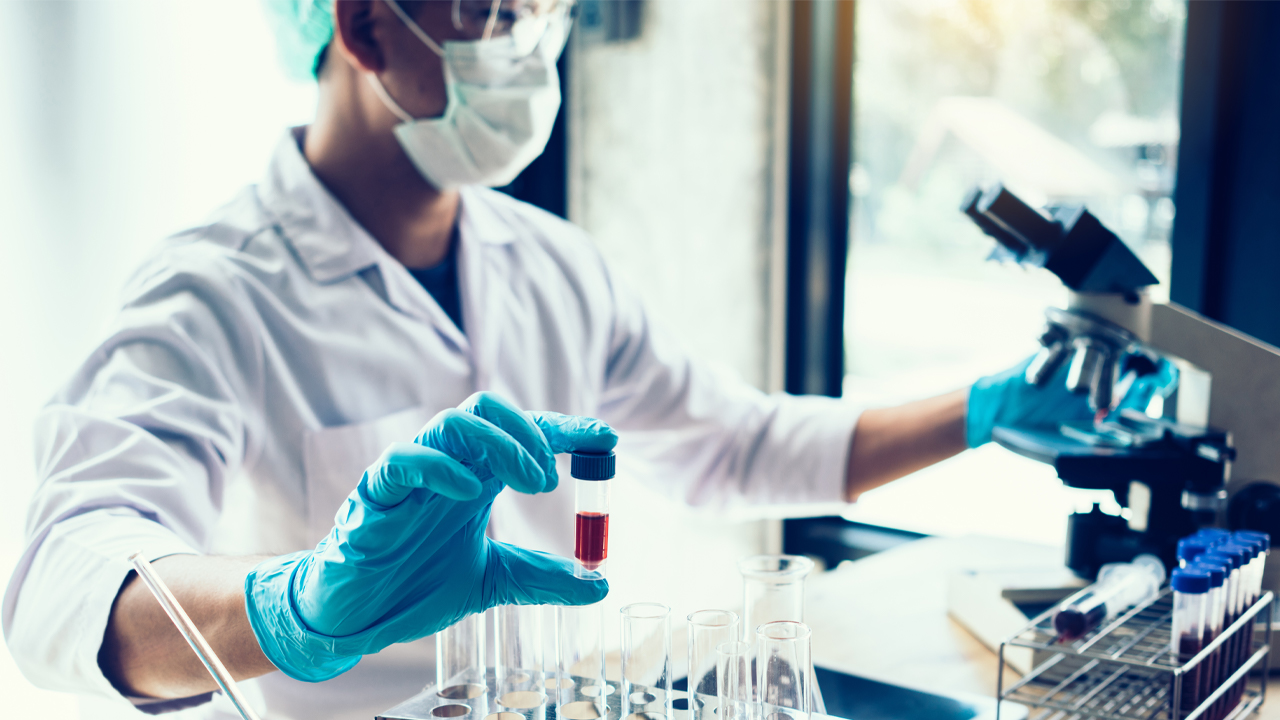 Actinogen Medical dropped 9.3 per cent on the market today, despite announcing a multi-million dollar tax rebate.

The company received the $4.58 million research and development tax rebate as part of an incentive initiative for work carried out during the 2018/19 financial year.

“While the company is fully funded for its existing and ongoing studies, the tax rebate helps bolster our financial position,” Actinogen CEO Dr Bill Ketelbey said.

The company commented in a media release today it also expects an additional $650,000 in further rebates this year.

The tax refund comes as well-timed for the company as it prepares to optimise clinical development of its leading candidate drug, Xanamem.

Xanamem is a drug being developed in response to evidence that there’s an association between the progression of Alzheimer’s disease and raised cortisol levels in the blood.

At the beginning of this month, the company saw breakthrough results of the drug during its ‘XanaHES’ study. Daily doses of the drug over 12 weeks showed positive cognitive results on elderly test patients.

“Our focus in the months ahead is on completing the ongoing Xanamem studies, and determining how best these results, along with the breakthrough XanaHES results announced previously, best shape Xanamem’s future clinical development program,” Dr Bill added.

The positive results exhibited from Xanamem at the start of this month caused a massive 466 per cent spike to the company’s share price.

However, today’s announcement wasn’t enough to continue a trend of massive growth.

Today, the company’s shares opened at 4.4 cents and dropped 9.3 per cent to trade at 3.9 cents each.

“We look forward to updating the market and shareholders on this progress in the near future,” Dr Bill concluded today.