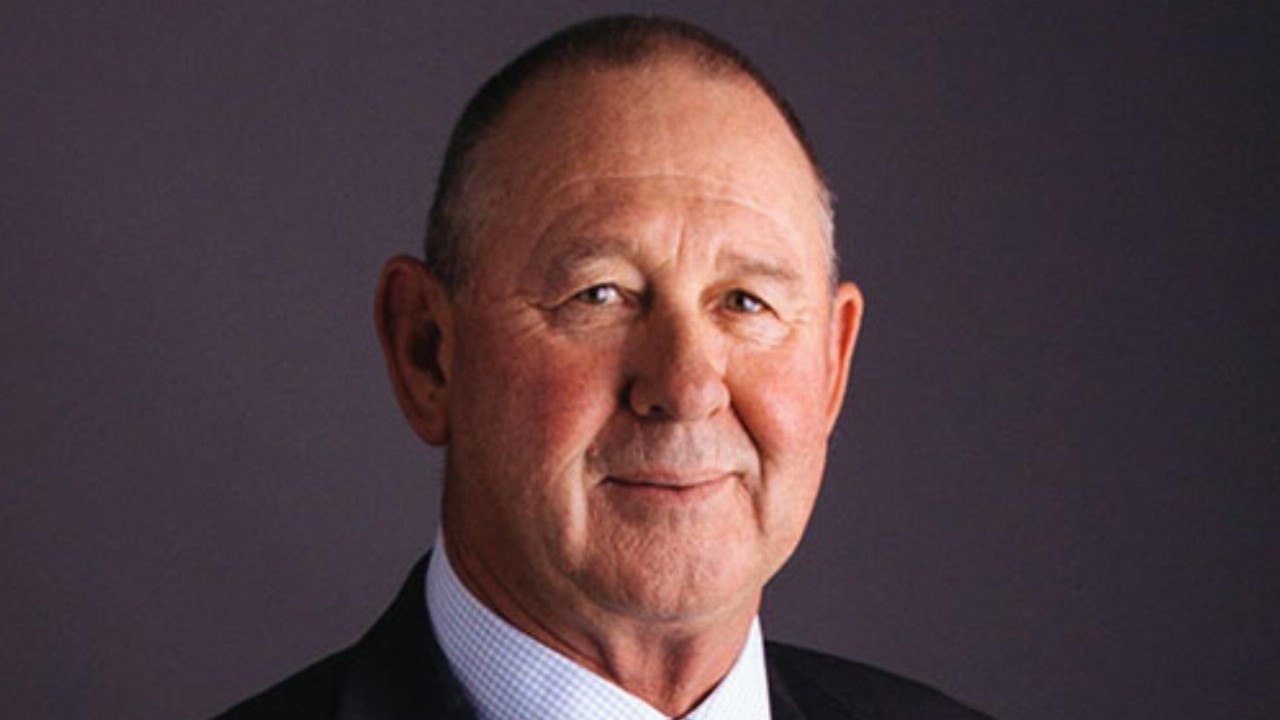 This represented an increase of 22 per cent on the March 2021 quarter.

Earnings before interest, taxes, depreciation and amortization was $5 million with the company predicting growth for FY 22.

Acumentis also said it had continued to invest in technology and geophysical coverage, service offering and client diversification.

Cash expenditures for the June quarter were in line with estimates, the company said, but there were one-time, non-cash impairment costs of $11.9 million booked in June 2021 for “statutory services customer relationship intangible and goodwill”.

The charges were as a result of the cessation of providing services under a material government contract, with the business line being fully written down.

Cash created from operations was $1.9 million in the third quarter, compared to $300,000 in the prior quarter.

Acumentis’ activities in Tasmania were expanded with the acquisition of Saunders & Pitt, which was announced on March 15 2021, and finalised on April 1 2021.

The company earned $410,000 in revenue and incurred a $24,000 operating loss after the acquisition. These costs included one-time integration, rebranding, recruiting, training, and travel expenses, and they were all under budget.

This firm was evaluated at $6.3 million in the transaction, making the 57.8 per cent stake worth $3.6 million.

On the market today, Acumentis closed up 13 per cent at 13 cents per share.

ACU by the numbers