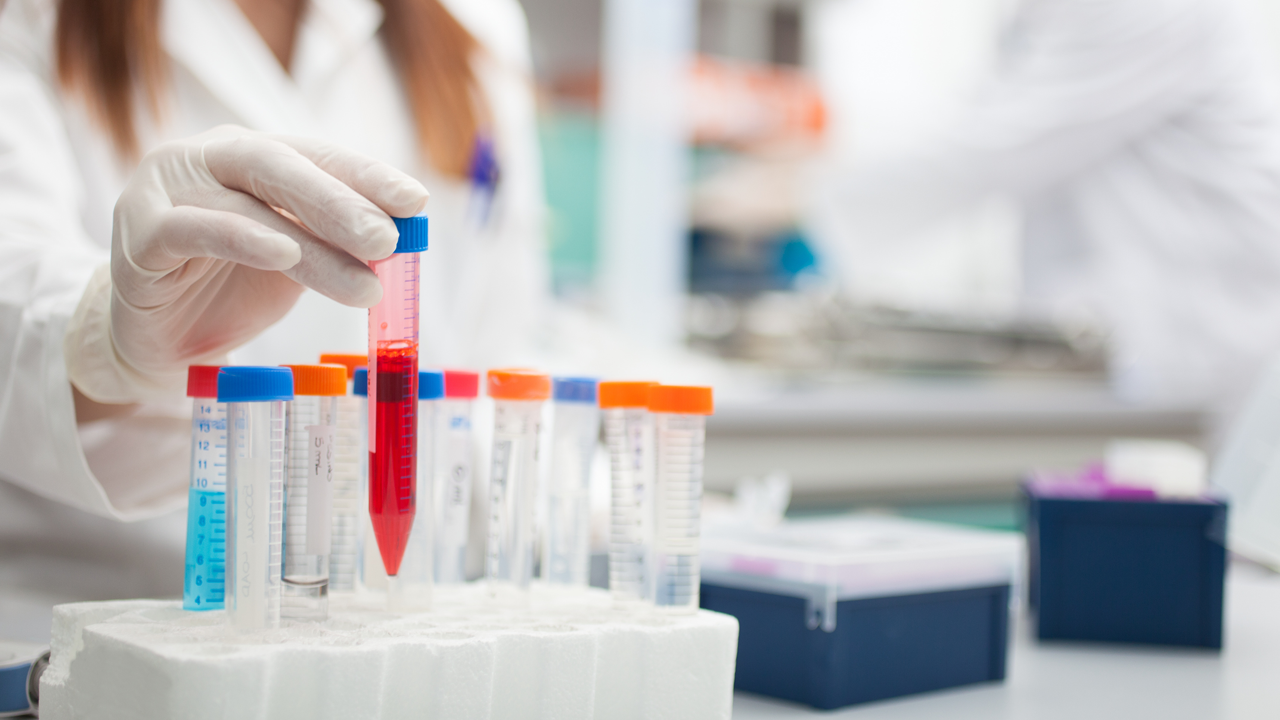 AdAlta has commenced its toxicology study with AD-214. This is the final step before human clinical trials to treat Idiopathic Pulmonary Fibrosis (IPF).

IPF is a rare lung disease that causes the tissue around the alveoli (air sacs) within the lungs to become thick and scarred. The scarring makes the lungs stiff which makes it more and more difficult to breathe deeply.

This stops the efficient delivery of oxygen into the bloodstream where it is needed to be transported to the rest of the body.

The average life expectancy once being diagnosed with IPF to three to five years however, treatments such as medications, oxygen therapy, pulmonary rehabilitation and if nothing else works a lung transplant can reduce the onset of symptoms.

The four week non-human primate study was undertaken to evaluate safety and toxicology which is being completed under Good Laboratory Practice conditions.

Results are expected in the second half of 2019 and will inform the optimal dosing regime and safety read-outs for the human trial. The results will also form part of a following investigational new drug (IND) submission to the US FDA.

In April 2018 AdAlta improved its AD-214 molecule by significantly enhancing its strength and life.

The new AD-214 contains two AD-114 i-body molecules which increase its ability to bind to its human target CXCR4 (alpha-chemokine receptor cells) where it extends its therapeutic effect.

“We are excited to start this non-human primate study which will enable us to commence our human clinical studies,” CEO Sam Cobb said.

“We have met all our manufacturing objectives for our lead candidate AD-214. Manufacturing is a key step in making any product, and is particularly difficult with new biologic drugs. We are delighted to have met this critical milestone as anticipated.”

If the trial is successful AdAlta expects to begin Phase 1 human studies in January 2020.

Shares have remain unchanged sitting at 16 cents with a market cap of $26.28 million.