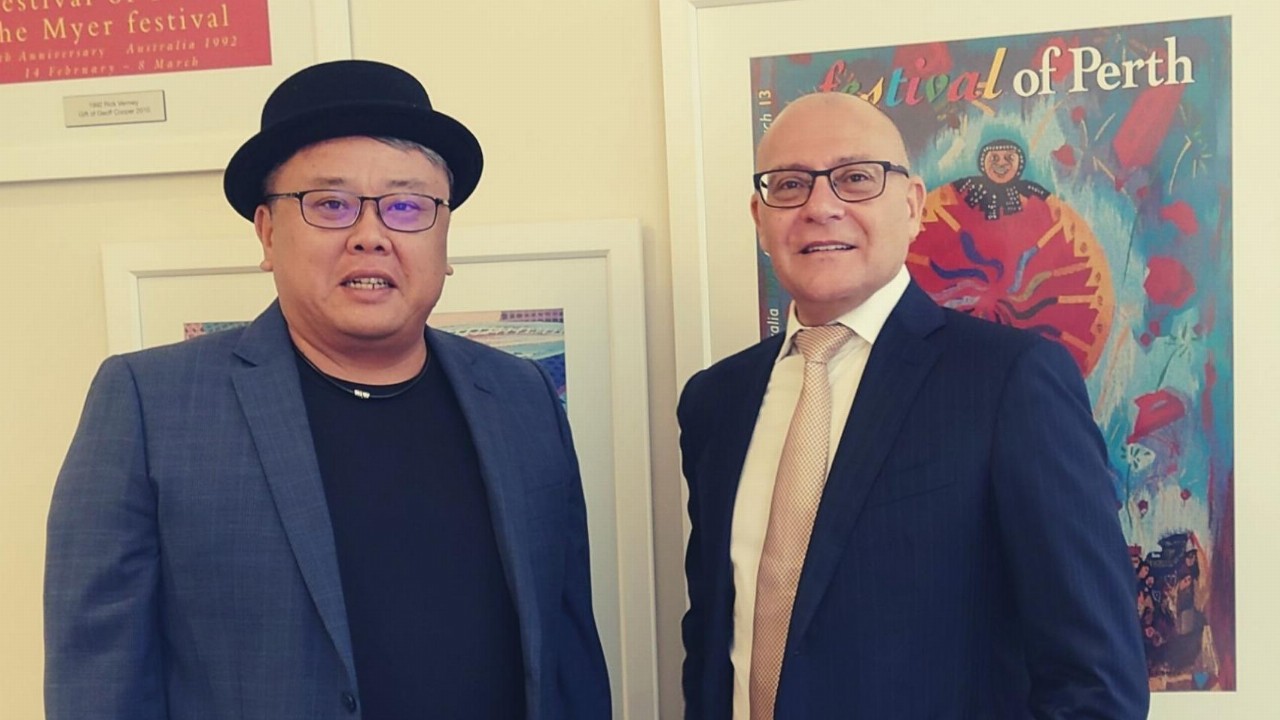 Adavale Resources (ADD) is getting closer to beginning a drilling program at the Kabanga Jirani Nickel Project in Tanzania.

The company has now collected over 5000 soil samples from a sampling program, which yielded encouraging results.

The program identified coincident nickel and copper anomalies at surface that have been overlaid with magnetic lows to identify new targets.

Adavale will now begin a natural source audio-frequency magnetotellurics (NSAMT) survey, which will be followed by electromagnetic (EM) work. The data from the NSAMT survey will be used to identify targets for the EM survey. All in all, this exploration work will help to define the drilling targets.

Pleasingly, the company is on-track to start its drilling program before June 30. The program may potentially drill eight holes to a 350-metre depth and will cover about 2800 metres across the company’s licences. However, the meterage and number of drill holes will be reviewed once survey work is complete.

“Work is progressing on budget and on schedule with Adavale having previously laid a robust foundation for the exploration program,” CEO Allan Ritchie said.

Adavale has engaged Geophysical Surveys and Systems for the NSAMT survey, and MSA’s expert, Gavin Selfe, will conduct the EM survey.