Adherium (ASX:ADR) nabs supply contract for AstraZeneca study in US 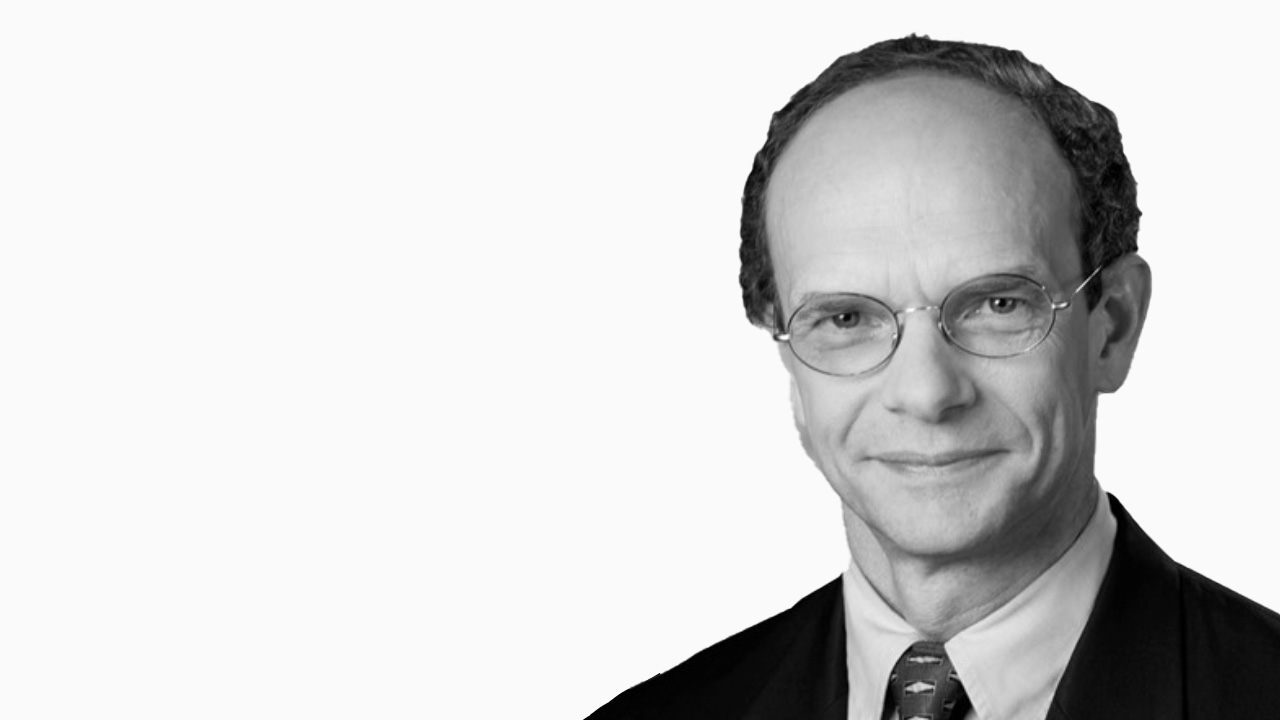 Adherium (ADR) has been awarded a supply contract for an upcoming clinical study by AstraZeneca in the United States.

Its Hailie solution tracks patients’ medication use and reminds them when it is time to take their doses, collecting data on usage history.

Under the deal, ADR will provide a bespoke version of the Hailie sensor and software to track the usage of investigational inhaler medications by study participants via their phones.

The study is set to begin in the 2022 financial year, with the initial supply of devices set to generate Adherium revenue of roughly US$650,000 (A$891,400), with further support services to be supplied over two years.

“This is welcome revenue as Adherium progresses its strategy focusing on a provider and payor model and expanding its revenue base over multiple channels,” he said.

According to ADR, the contract carries usual commercial terms and is separate to the 10-year master supply and development deal penned by the companies in 2015.

ADR by the numbers