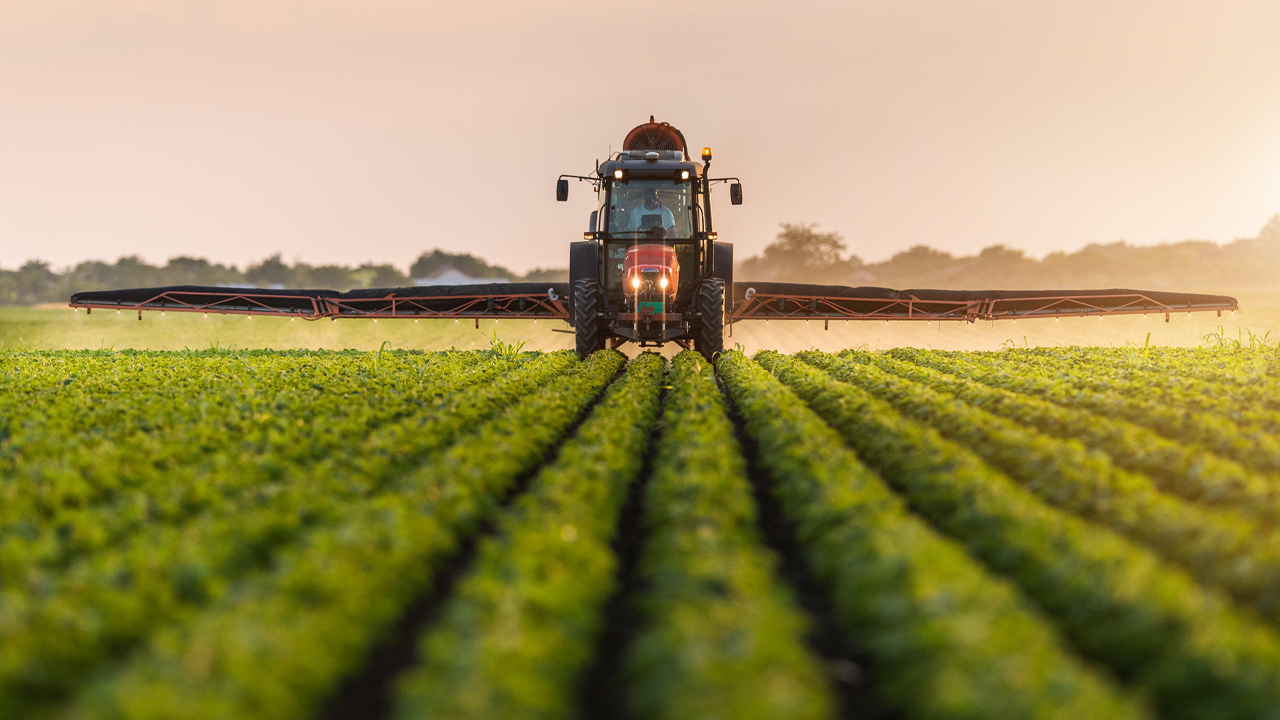 Aussie stocks are set to open at an eleven-and-a-half-year high after weak US economic data fuelled rate-cut speculation and a record close on Wall Street.

TheSPI 200index futures contract rose 22 points or 0.3 per cent to 6645, priming the local market to open at its strongest level since November 2007. The benchmark index, the ASX 200, yesterday advanced 32 points or 0.5 per cent to close just two points below its June 20 high for this year.

US stocks moved further into record territory overnight during a holiday-shortened session. The S&P 500climbed 23 points or 0.77 per cent after disappointing private payrolls figures stoked expectations that the Federal Reserve will cut its key rate this month to support the economy. The Dow put on 0.67 per cent and the Nasdaq 0.75 per cent.

Analysts now expect tomorrow night’s monthly jobs report to show an increase of just 165,000. Anything less will be seen as another reason for Fed intervention. The report is scheduled to be released in its regular end-of-the-week slot despite US markets closing tonight for the Independence Day public holiday.

The greenback was pressured by rate speculation, boosting the Australian unit and supporting commodity prices. The Aussie dollar edged up half a cent to 70.3 US cents.

Most industrial metals rebounded as the falling greenback made them cheaper for holders of other currencies. London copper rose 0.5 per cent despite warehouse inventories at one-year highs. Aluminium gained 0.5 per cent, nickel 2.1 percent and tin 3.5 per cent. Zinc shed 1.2 per cent and lead 0.8 per cent.

Iron ore edged higher, but the big Australian miners’ overseas listings failed to follow through on yesterday’s ASX gains. Spot iron ore ticked up 0.1 per cent to $US126.35 a dry ton. BHP closed at an eight-year high here yesterday. but its US-listed shares eased 0.07 per cent overnight and its UK shares lost 0.22 per cent. Rio Tintogave up 0.66 per cent in the US and 0.2 per cent in the UK.

Oil rebounded from Tuesday’s two-week low following news of a third straight decline in US stockpiles. Texas crude improved $1.09 or 1.9 per cent to settle at $US57.34 a barrel on the New York Mercantile Exchange.

So, the outlook for today? A buoyant start to ASX trade looks likely, but the public holiday tonight in the US will likely depress trading volumes over the next two sessions and the big iron ore miners may hinder index gains. May retail salesare scheduled to be released at 11.30am Eastern Standard Time. The US economic calendar is empty tonight for the holiday.