Advance Nanotek (ASX:ANO) has bad blood with the ASX, looks to NASDAQ 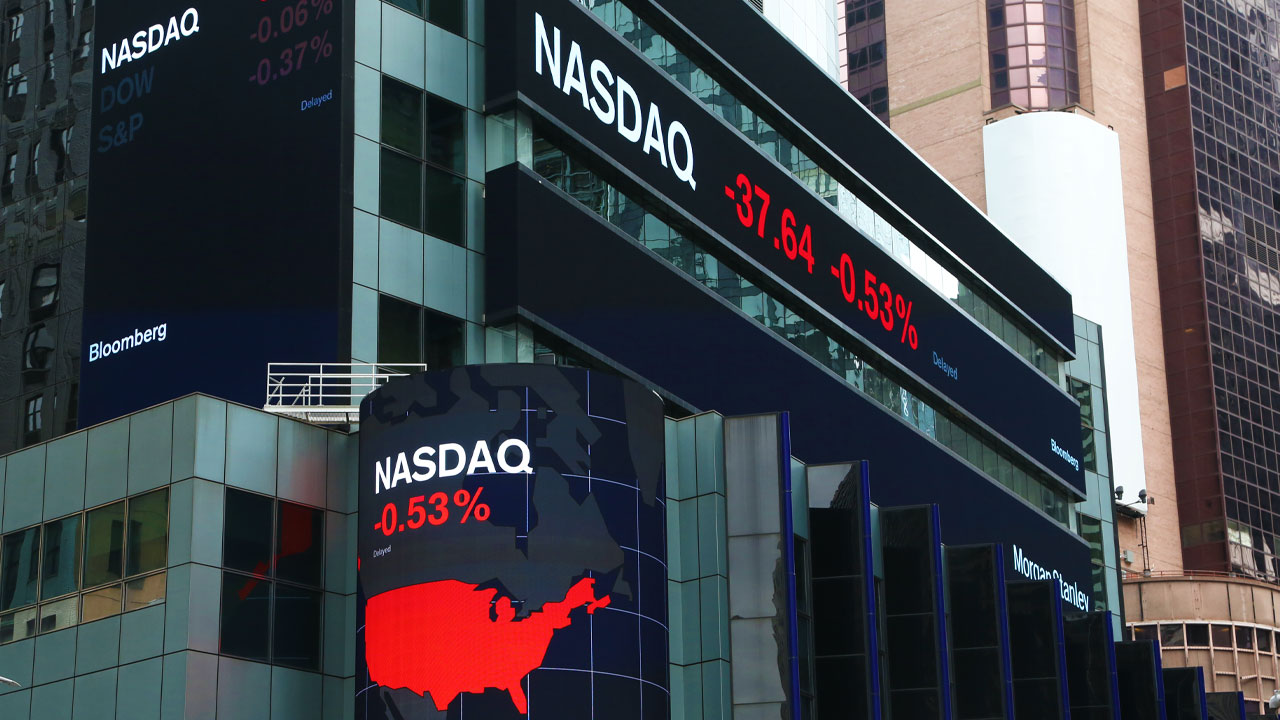 Advance Nanotek (ANO) has updated the market on the recent suspensions.

On the 16th of March the company went into a trading halt. ANO said its customer, Astivita (AIR), told it about a development of oral products, which could restrain the replication of the coronavirus inside the cells of the mouth.

ANO intended to file a patent application with these oral products on March 17 and both companies agreed to have ownership of the new products.

The trading halt is needed for both companies to get legal advice.

On March 18, one day after Advance said it will have an announcement out- it went into voluntary suspension.

ANO said in a statement it has prepared an ASX announcement for the market, however, it was told it will be receiving a letter from the Enforcement team.

On March 19, the ASX said trading for ANO will be suspended on the exchange.

“Our ASX release was submitted to the ASX on Wednesday, 18 March 2020 and requested the voluntary suspension be lifted,” the company told the market.

“Since then ASX have imposed a temporary suspension until we answer the query letter,” it added.

A week later, the company said the ASX thought some of the answers were brief, ANO said this was “astonishing” as the Board thought the responses were factual and appropriate.

“The ASX has offered no clarification as to why the brevity is not acceptable to them nor have they tried to reframe their questions to elicit a different answer,” the company told the market.

ASO said some of the questions the ASX asked was “technical in nature” and, in the Board’s view, only capable of answer by reference to the patent and the scientific papers referred to that document.

“It is not appropriate for the company to attempt to summarise for the ASX matters of such a technical and scientific nature, at the risk of being accused of not effectively summarising the matter,” ASO said.

The company said the only appropriate response is to direct the ASX to the source documents where all the technical detail is available.

ASO said its Chairman, Lev Mizikovsky, is currently in court with the ASX and Collection House (CLH). The company said the ASX published a market release for CLH which was defamatory towards ASO’s Chairman.

Lev wants $2.8 million in damages from CLH after questioning his character. Lev is CLH biggest shareholder who owns 11.6 per cent of the company.

The saga all started in November, when Lev wanted three Board members removed and its remuneration report comprehensively defeated, ahead of its annual general meeting.

CLH hit back with a three-page document.

“Consistent with Mr Mizikovsky’s past behaviour and statements, the letter is littered with inaccuracies and misstatements,” it read.

It was reported that this claim could break new ground as no defamation case had targeted ASX in almost a decade.

CLH remains in voluntary suspension and will be for the next two months.

ASO believes this is one main reason why it is having difficulties and delays with the ASX at the moment.

“ANO believes this is in part one of the reasons we are having difficulties and delays with the ASX at present,” the company said.

The company also said the ASX has raised rumours in regards to margin calls by Directors on March 18. The Board confirmed to all shareholders that there is no margin loans in place by any Director.

ANO said in light of the situation between the company and the ASX, and given that 70 per cent of its sales are in the U.S., it is looking at listing on NASDAQ.

ANO by the numbers