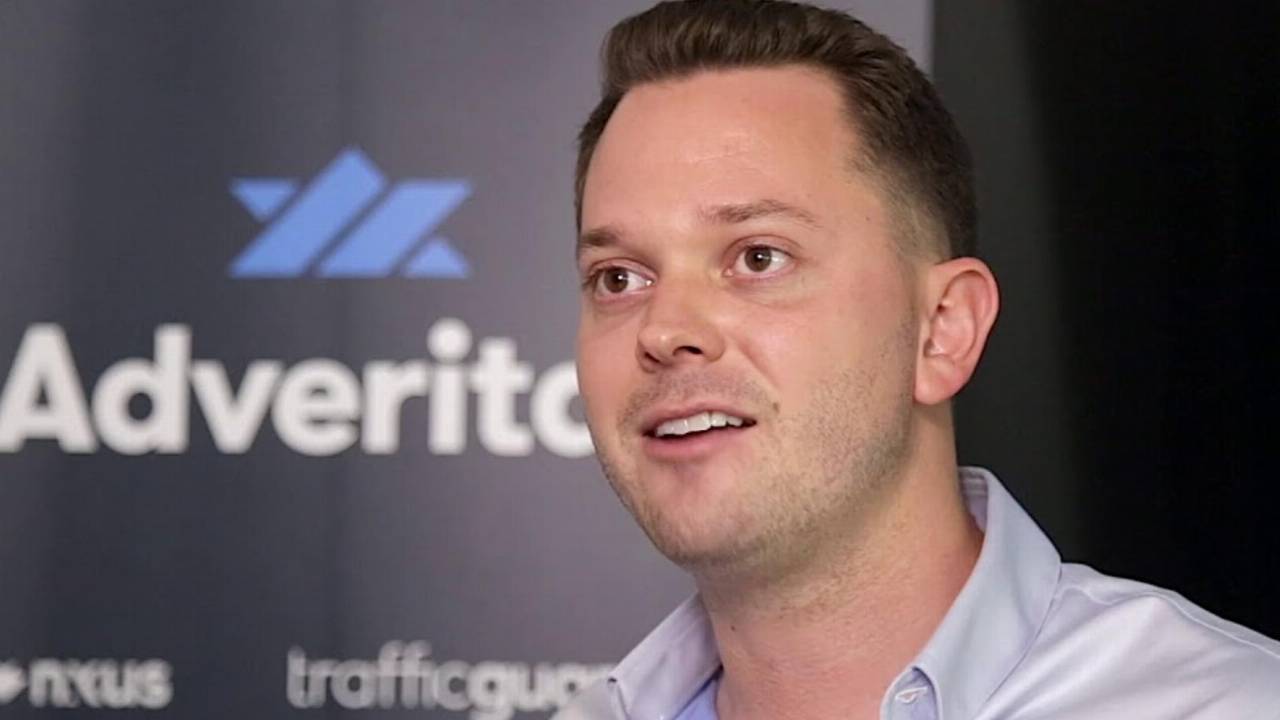 Adveritas (AV1) is looking to raise a total of $6.5 million via a three-tranche placement and a share purchase plan (SPP).

The business software developer is seeking to raise the funds to ramp up customer acquisition initiatives such as advertising, media, public relations and for the addition of more sales and marketing staff.

“Digital marketing fraud is a massive global problem, estimated to cost global advertisers US$42 billion in 2019 and forecast to cost US$100 billion by 2023. The ad fraud problem is growing each and every year, so we know there is a large global need for our service by any company that advertises online.”

“The timing is right for our company as businesses globally accelerate their transition to online commerce and we have a well-validated and highly scalable SaaS solution in TrafficGuard which can ensure that our clients can optimise their return on ad spend and maximise their profitability”.

Adveritas has received firm commitments from sophisticated and professional investors to raise $4.5 million via a share placement, including a $2 million commitment from Regal Funds Management. If the issue of all shares is approved, a total of 60 million shares will be issued for 7.5 cents each to raise $4.5 million.

The third tranche is conditional on approval at a general meeting to be convened in early August and, if approved, will see roughly 26.6 million shares issued to non-executive director Mark McConnell for $2 million.

If the SPP is fully subscribed, Adveritas will issue approximately 26.6 million shares at the placement price, 7.5 cents per share, to raise another $2 million.

If the placement and SPP are fully approved and subscribed respectively, Adveritas claims the capital raising will see it well into 2021.

At the end of the March quarter, the company had a cash balance of $4.13 million, providing it with an estimated three quarters of funding.

Earlier in March, the company completed what it described as a pre-emptive $1.85 million capital raising, prompted by the deteriorating market conditions and uncertainty associated with the COVID-19 pandemic.

Company shares dipped after news of the announcement yesterday. Today Adveritas’ share price is down 1.06 per cent to 9.3 cents per share at 2:40 pm AEST.