These initial results indicate the discovery of oil over the Eocene target as well as a shallower potential gas reservoir interval.
ASX:ADX      MCAP $28.25M 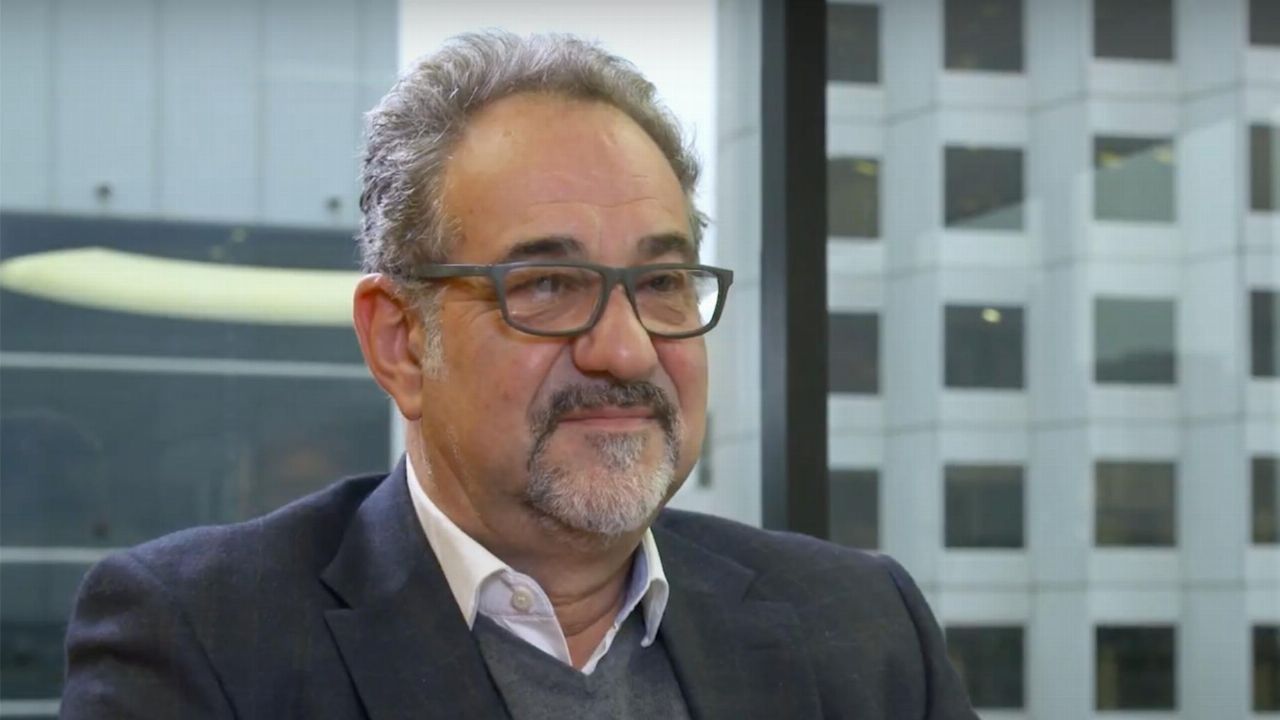 ADX Energy (ADX) have encountered an oil zone and a gas zone of interest based on preliminary results from drilling data at its Anshof-3 well in Upper Austria.

The initial results indicate the discovery of oil over the primary Eocene oil target and a shallower potential gas reservoir.

The Anshof-3 well is located in the ADX-AT-II license in Upper Austria. Recently, the well hit a drill depth of 2201 metres, with the Eocene sandstone target expected from 2310 metres.

Last year, ADX signed a farm-in deal with Xstate Resources (XST) to fund a portion of drilling at the Anshof prospect of the ADX-AT-II exploration licence.

Executive Chairman Ian Tchacos praised his team on the results.

“The Board of ADX is very encouraged by the well results to date, the safe and efficient drilling of our first well, as well as the potential of the Anshof area for both oil and gas production. Access arrangements to nearby infrastructure enable rapid tie-in of discoveries,” Mr Tchacos said.

“It is an extraordinary result by our team on the ground to have a potential discovery within 12 months of securing an exploration license. The speed of licensing and the ability to conduct efficient, cost effective operations demonstrates the benefits of operating in Austria.”

On the market today, ADX was unchanged, trading at one cent per share at 2.40pm AEDT.