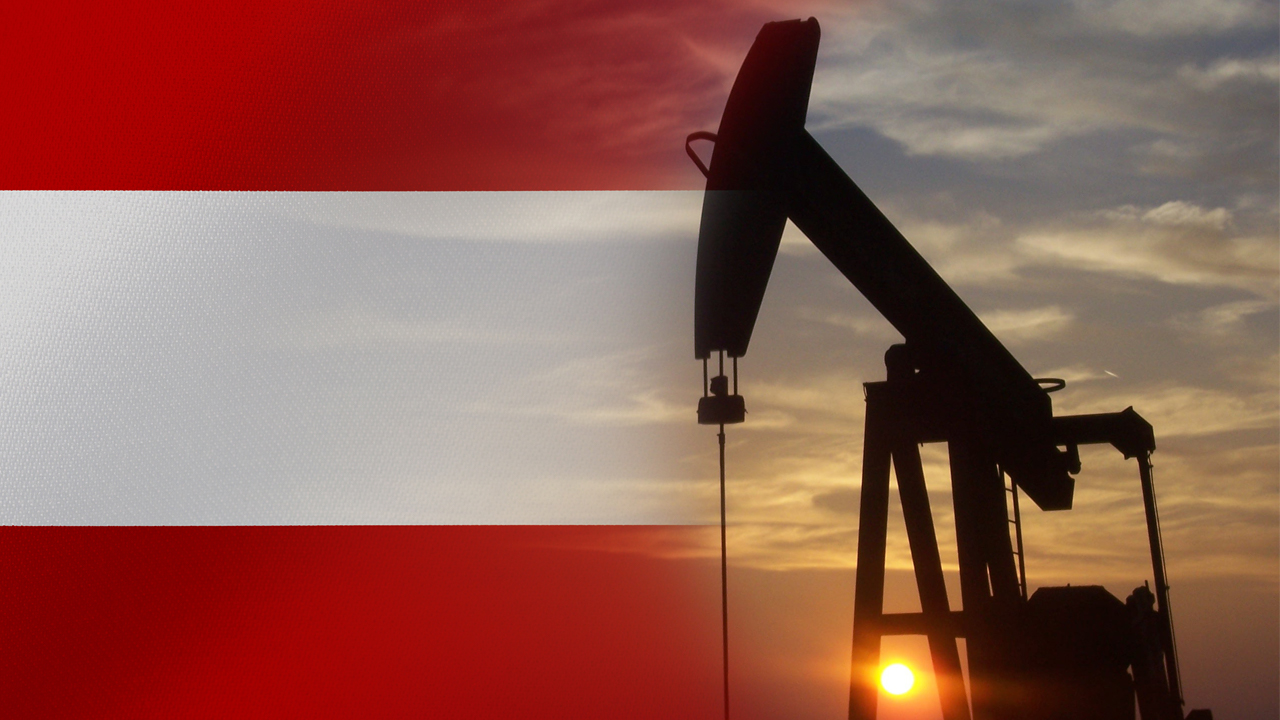 Energy company ADX has received final approvals from the Austrian government to finalise the purchase of an oil and gas project in the Vienna Basin.

The confirmed buy allows the company to produce oil and gas and operate energy sourcing projects in Austria.

“All third-party approvals have been achieved for ADX to complete the RAG Production Acquisition and to now become a producer and the operator of production assets in Austria,” company Executive Chairman Ian Tchacos said.

The company is buying the project assets from Austrian energy group RAG Exploration & Production. The Zistersdorf and Gaiselberg onshore oil and gas fields will be transferred to ADX with the purchase.

As announced in July, ADX will also receive data collected by RAG regarding potential, let to be licensed, exploration targets.

“ADX has achieved the goal of becoming a producer and an exceptionally well positioned explorer with a ready to drill prospect inventory,” Ian commented.

He added, so far the new Austrian projects have only been explored by one other company, leaving plenty of room for production and discovery.

The transaction was established as costing nearly $6.5 million (€4 million).

The project is capable of producing 350 barrels of oil equivalent per day and in 2019 has generated $3.25 million (€2 million) from sales after tax.

ADX’s share price is remaining flat on the Australian market today, with shares trading for 0.9 cents each.