Aenea cosmetics looks to Europe and The Rake to boost profits 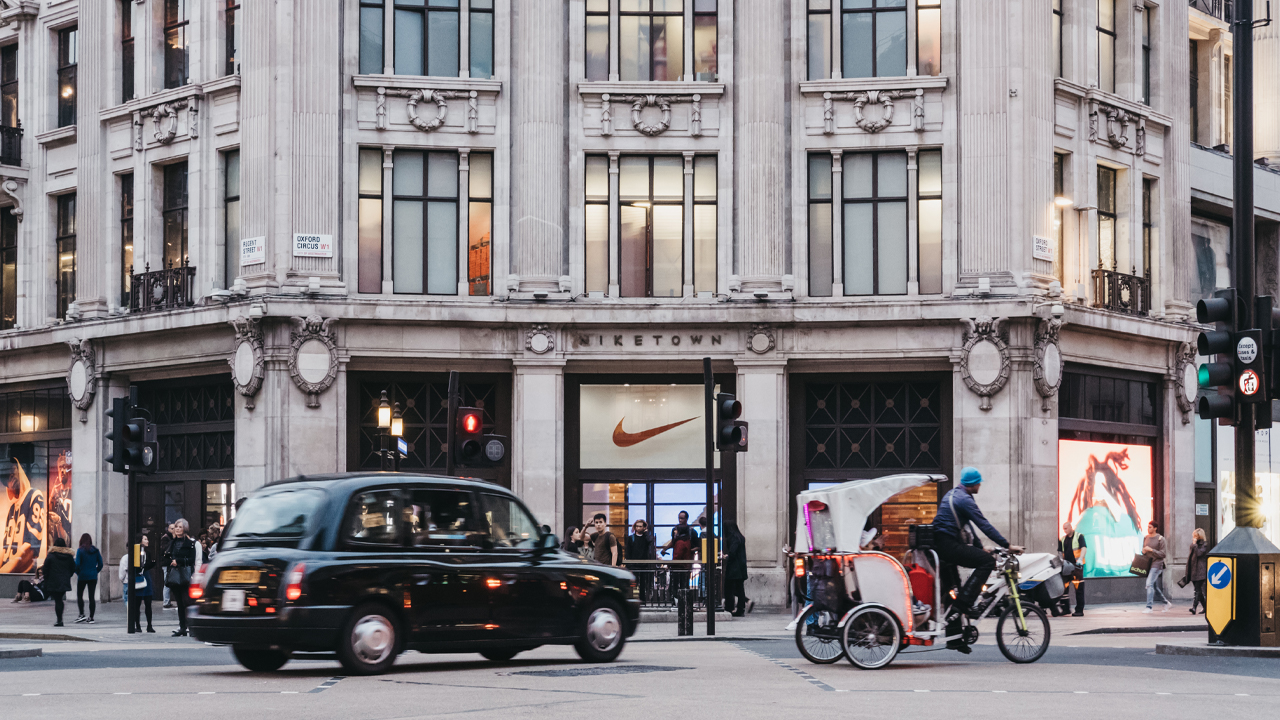 Aenea Cosmetics, an investee partner of Authorised Investment Funds (AIY), has made significant expansions in the global sector this week.

The European company passed on a media release to AIY, which was then shared with Aussie shareholders today.

Aenea’s products will be sold through The Rake, a men’s luxury bi-monthly magazine that also operates an online store.

The Rake is sold in 65 countries and distributed through high end partners such as Savile Row Tailors, investment banks, Selfridges, Barnes & Noble, Barney’s and Riva Yachts.

Monthly unique users on The Rake reach over 300,000 for a total 1.9 million page views a month. 2018 sales for the magazine boosted 300 per cent from the previous year.

“Aenea presents the unique combination of Greek heritage which is engraved into the brand’s name and scientific technology of battling through the epigenetic factors due to which our skin can age differently,” Sanahunt Group Comm Manager Lidia Vynogradna said.

The 7,000 square metre department store is the largest in Ukraine’s luxury segment and stands four stories tall. Aenena will be joining 250 other high-end brands in the store. Currently 40,000 customers visit the Sanahunt website every month.

Aenea Cosmetics Founder Damien Zannetou said: “Our distribution expansion both through bricks and mortar retail and on-line ecommerce is critical to the growth and success of Aenea’s ambition to create a leading, premium cosmetics ecosystem.”

“Both The Rake and Sanahunt are best in class retail with a lucrative customer base. I am particularly excited by our push into Eastern Europe and premium on-line retail,” he said.

Shares in AIY have slightly decreased this morning, sitting at 5.4 cents, a 5.26 per cent decrease.

AIY by the numbers