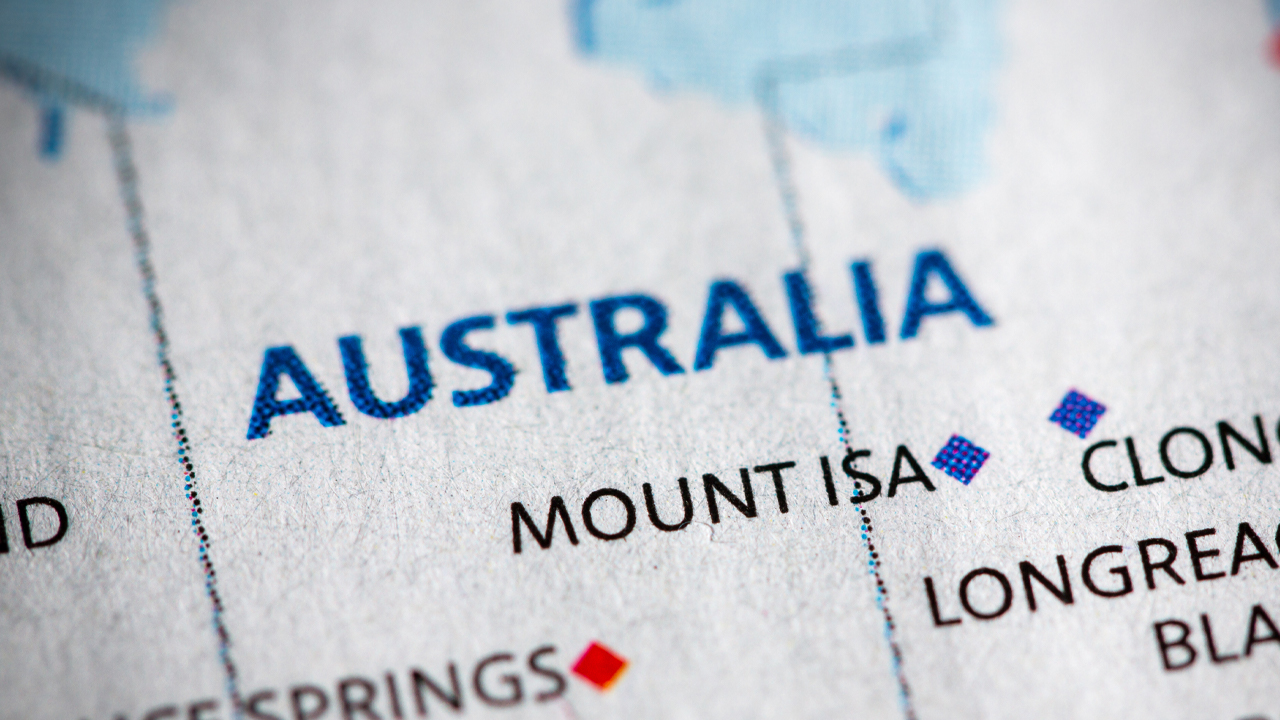 Aeon Metals has reported significant base metals mineralisation in recently completed drill holes within the Amy zone west of Marley.

The Walford Creek Project is known to have one of the highest grade and largest tonnages of cobalt metal content among the cobalt sulphide deposits in Australia.

Currently, Aeon is conducting a drilling program aimed at measuring the opportunity that exists across the large strike extent of the Amy zone.

The two recently completed holes (WFDH466 and WFDH456) are 700 metres apart and are on sections with no prior drilling. Both holes successfully intercepted the lower pyrite unit three (PY3) stratigraphy and encountered strong base metals mineralisation. PY3 is the first favourable site for mineral-bearing hydrothermal fluids at Walford Creek.

Mineral estimates from the geological team suggest that hole WFDH466 has 17m @ approx. 3 per cent Chalcopyrite (Cpy) from 414m. Hole WFDH456 also had strong Cpy zones before being truncated by the Fish River Vault.

“We are very pleased to again be hitting the highly prospective PY3 unit within the large-scale Amy zone. Our technical team has been doing an excellent job of progressively refining the geological model in this sparsely drilled area west of the already significant Vardy and Marley Resources,” Managing Director Hamish Collins said.

Aeon’s current exploration strategy is to drill Amy out on 200-metre line spacing to better define the fault geometry and then to proceed infill drilling of the higher grade sections.

The company’s Walford Creek Project is its highest priority tenement and its primary focus is on defining the potential of all areas including the Amy zone.

Aeon reported the efficiency in targeting the PY3 and the supposed strong continuity of mineralisation along the entire strike of the Amy zone, suggests a strong potential for a significant increase in the Amy Resource estimate.