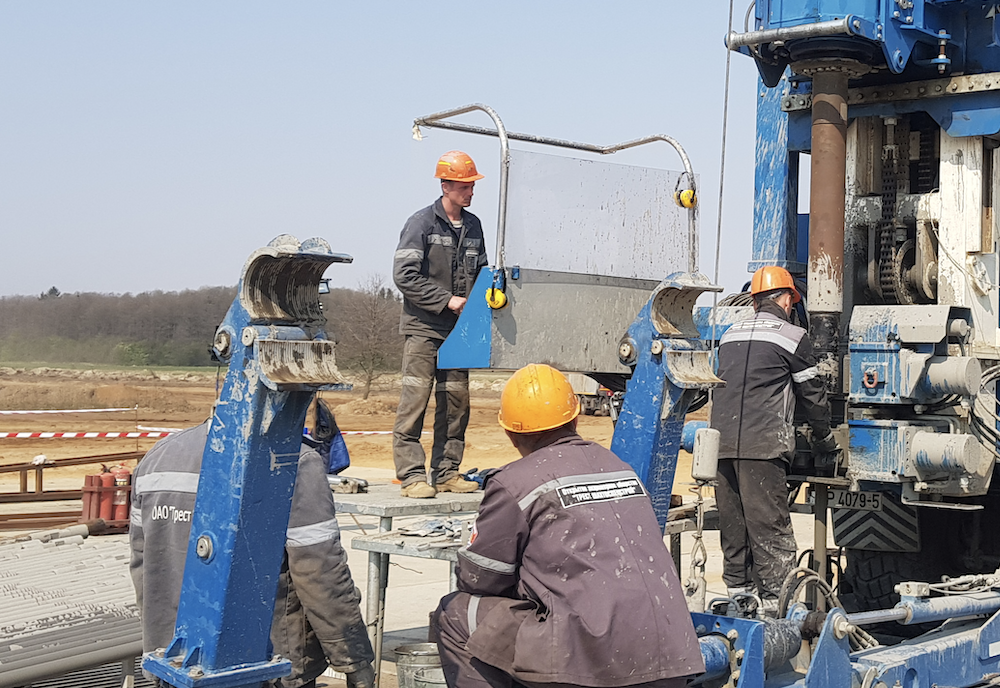 Aeon Metals (AML) has entered into a trading halt as it plans for an upcoming capital raise.

It is not known how much the company is aiming to raise or where the funds will be spent.

Under the halt, AML shares will be paused until Monday, May 9, or when further details about the raise are released to the market.

Aeon Metals is a mineral exploration and development company with a 100 per cent interest in the Walford Creek copper-cobalt project, located in north-west Queensland.

“It became increasingly clear to me that when the implications for these issues were objectively weighed, then the best interests of the company would be served by pausing the PFS,” CEO Fred Hess said in April.

On the market, Aeon last traded at 4.5 cents per share.