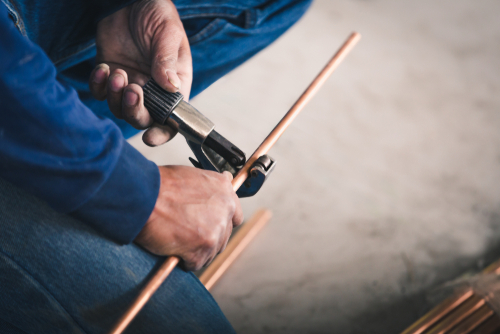 Aeon Metals has provided an update on the progress of the metallurgical testworks currently underway at its Walford Creek Project.

This unit was the first favourable site for mine bearing hydrothermal fluids which enable better definition of the high-grade copper cobalt zones which improved drill targeting.

After the success of this program in 2018, Aeon announced the results of an independent resource estimation which revealed two components – a copper lode resource and cobalt peripheral resource.

The copper resource was over double the size of the previous resource with a measured 1.25 per cent copper, 0.89 per cent lead and 0.81 per cent zinc. It also had 26.3 g/t of silver.

The additional test works recently completed were designed to define the parameters at the Vardy PY1 resource. The results found are similar to previous results found at Vardy PY3.

The ore to ore sorting was investigated with the aim of removing part of the gangue materials prior to grinding. This provided the ability to upgrade the ore stream.

Roasting of the pyrite concentrate was completed independently by Outotec in Germany. Roasting was between 550 and 850 degrees Celsius with the data still being analysed.