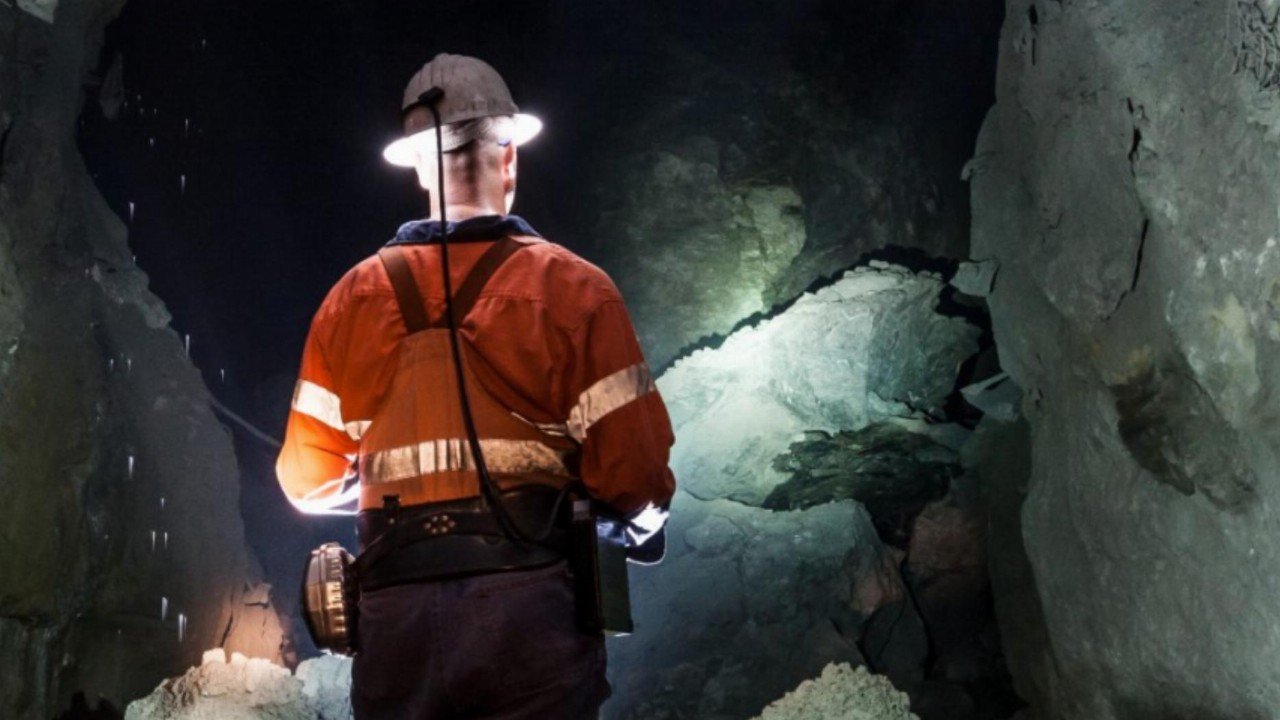 The deposit is located within the company’s Cracow tenement package.

The company began a resource definition drilling program in September last year which was designed to test extensions to mined shoots, test gold grades within underexplored areas, and to validate the current void model.

More broadly, the program’s aim is to provide Aeris with enough confidence in the geology and continuity of gold mineralisation.

So far, 35 drill holes have been completed with assays now returned for 22 holes.

“High grade intersections have been recorded across a majority of the Golden Plateau mineralised system and we are targeting a maiden mineral resource estimate (MRE),” he said.

The resource definition program is ongoing and the data will be used to deliver an initial MRE for the Golden Plateau deposit in the September quarter.