AF Legal first flagged its plans to purchase Watts McCray in March this year, though the buy was initially supposed to be completed before the end of April.

It seems the due diligence process may have taken longer than anticipated, however, when AFL announced on April 29 it was still working to satisfy some remaining conditions in the sale and purchase agreement. As such, the new completion date for no later than June 2021 was set.

Today, the company announced the formal completion of the buyout.

"We are pleased to welcome Watts McCray to the team and we look forward to working together to provide a broader depth of services to Australians and foreigners seeking family law advice," AF Legal Chairman Grant Dearlove said.

"AFL is now not only the first national specialist family law firm in Australia, we are the largest by scale giving us a competitive advantage to grow our market share."

Under the terms of the all-scrip purchase, AF Legal would issue $375,000 worth of shares to the sellers as an upfront payment, with another $1.125 million worth of shares as a deferred payment to be paid in three annual instalments.

Today, AFL said it has issued half of the upfront payment for the buy, with the other half to be paid out once some working capital adjustments are completed.

With five locations across New South Wales and the ACT, Watts McCray provides family law legal services to over 1000 clients per year.

AFL said it now has over 15 offices and 80 employees, with revenue growing at a compound annual growth rate of around 50 per cent per year.

Shares in AFL closed 5.79 per cent higher this afternoon at 64 cents per share. The company has a $46 million market cap.

AFL by the numbers 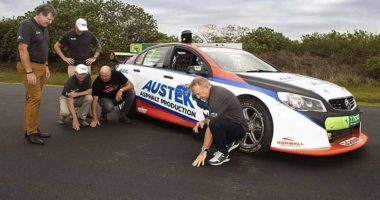 Pearl Global (PG1) has entered into a trading halt today as it plans an upcoming capital raise. 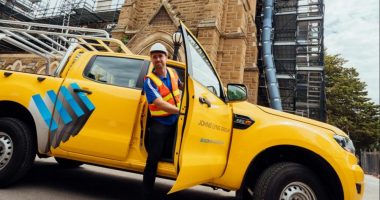 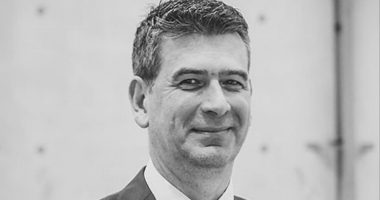 WestStar Industrial (WSI) was up as much as 20 per cent this morning after its subsidiary, SIMPEC, was awarded a contract for the