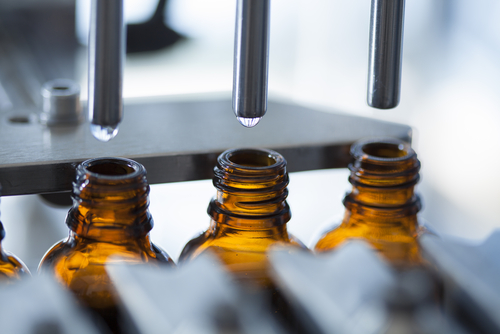 AFT Pharmaceuticals has released its audited financial results for the year today, leading up to the end of March 2019. The multinational company announced annual revenue up five per cent, totalling for a yearly net of $85.1 million, compared to last year’s $81.2 million.

The company attributed the growth to the ongoing over-the-counter sales of its ‘core’ products and a newly established pain relief product.

Company Chairman David Flacks called the growth a significant achievement for the company.

AFT recently completed clinical trials of its pain relief formula Maxigesic and is already registered in 42 territories and licensed in 125. The drug is only available for sale in 20 countries however, up from 10 last year.

“We have made good progress in Southeast Asia and we have continued to deliver on the significant out-licensing potential we see for Maxigesic in large international markets,” he said.

Maxigesic sales grew a whopping 50 per cent in The United Arab Emirates and Italy over the year. Newly established markets for the drug also include Ireland, Iraq, El Salvador and Malaysia.

Managing Director Hartley Atkinson says the company’s core sales remain in Australia and New Zealand, but he has faith in the Southeast Asian division to catch up next year.

Sales in Australia alone increased 2 per cent to $50.3 million.

“All of AFT’s operating divisions are performing well. We have achieved this growth while maintaining tight control on costs and expect to deliver a strongly improved operating earnings in the coming year,” said Atkinson.

Shareholders in AFP enjoyed a 2.08 per cent bump in the market this morning. Shares are currently trading at $2.45 each in a $233.5 million market cap.

AFP by the numbers 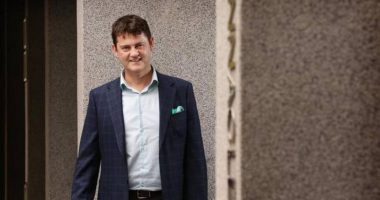