Afterpay and eBay to combine forces in 2020 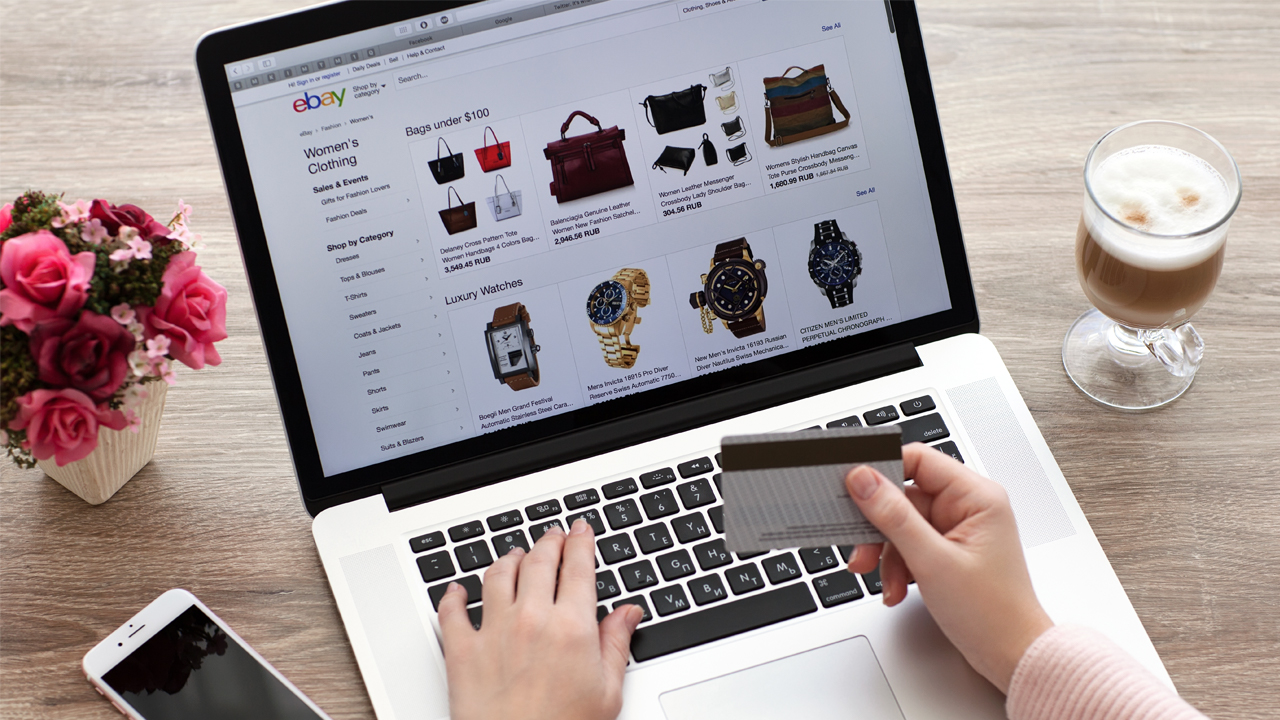 Afterpay shared dipped into the red over morning trade despite sharing some strong numbers in a trading update ahead of today’s AGM.

The young company reported a whopping $2.7 billion worth of sales in the four months leading up to the end of October, which is an increase of 110 per cent on the same period last year.

According to Afterpay, it now has 6.1 million active customers — 137 per cent up from this time last year — and almost 40,000 active merchants.

These figures were overshadowed, however, by the upcoming eBay integration announced with the trading update.

eBay is Australia’s biggest shopping site and boasts over 11 million monthly users. This adds to the suite of big names recently signing up for Afterpay’s services including Dymocks, David Jones, and Myer.

Overseas, the business is seeing similar growth on a smaller scale.

Afterpay raked in $100 million in sales from its U.K. business and $700 million from the U.S in the four months leading up to the end of October.

The company now gives its services to over 9000 merchants in the States and 330 in the United Kingdom.

The company has also appointed Facebook’s former Chief Marketing Officer, Gary Briggs, to its board. Gary will kick off his role with the company at the start of next year.

Elana said Afterpay differs “considerably” from the competitors that have started sprouting up in the wake of Afterpay’s success.

In fact, the company wants to distance itself from the recently-emerged buy now pay later sector — despite Afterpay being the poster boy for this industry.

In its justification for not being grouped with the rest of the BNPL posse, Afterpay said its individuality comes from the fact that it is independent, targets millennial lifestyle purchases, and has a small average transaction fee of just $150 per sale.

Elana also made a point to highlight the fact that it is not a bank or traditional credit provider, and most of its revenue comes from retailer fees as opposed to customer payments.

Whether the Chair’s address was able to instil some confidence into punters is yet to be seen, as the company’s share price movements have been unsubstantial today.

After suffering the morning slump, shares in the buy now, pay later company slowly rose back to sit 0.12 per cent up around midday trade. Shares in Afterpay are currently worth $29.23 each as the company operates in a $7.39 billion market cap. 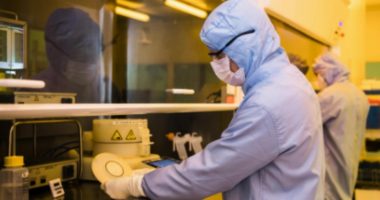 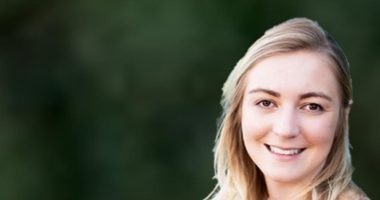