Afterpay down 12.6 per cent after AUSTRAC orders external audit 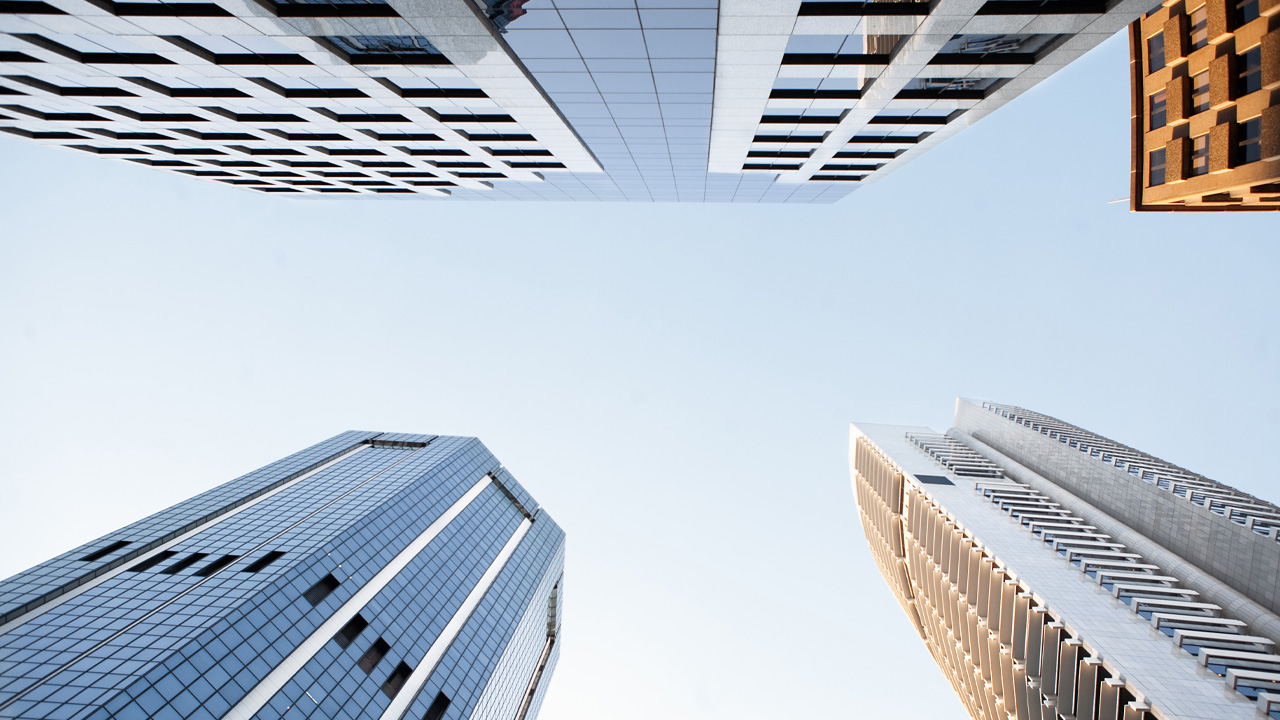 The ASX 200 was unchanged mid-session, hovering within reach of a sixth gain from seven sessions. The index hit an 11-year peak yesterday before easing to a loss of three points as Asian markets were rattled by violent clashes in Hong Kong.

Telstra is back in favour despite cutting its dividend earlier this year. This morning the telecommunications giant rose 1.5 per cent to its highest level since September 2017.

The big banks were a drag on the market yesterday after the regulator raised the amount of capital that lenders need to hold against riskier loans. A cautious rebound this morning saw CBA and Westpac bounce 0.4 per cent and ANZ 0.6 per cent. NAB was flat.

The energy sector was today’s biggest weight, falling 1.7 per cent after a second straight weekly jump in U.S. inventories sent crude sharply lower. Texas crude futures dived $2.13 or 4 per cent overnight to settle at $US51.14 a barrel on the New York Mercantile Exchange. On the local market, Beach Energy dropped 3.8 per cent, Woodside 1.9 per cent and Santos 0.8 per cent.

Tech favourite Afterpay shed 12.6 per cent on news the financial intelligence agency AUSTRAC has ordered the company to appoint an external auditor. The latest development reflects regulatory concerns over the company’s compliance with anti-money-laundering laws.

Wesfarmers lost 4.9 per cent after warning of weak sales growth at its Target and Kmart stores. Investment manager Challenger declined 7.7 per cent on news the company expects net profits to be at the lower end of guidance.

The mood on Asian markets remained fragile following clashes yesterday on the streets of Hong Kong between police and protestors against a new agreement that would allow China to extradite dissidents. China’s Shanghai Composite retreated 0.5 per cent, Hong Kong’s Hang Seng 1.3 per cent and Japan’s Nikkei 0.8 per cent. S&P 500 index futures were recently down six points or 0.2 per cent.

The monthly employment report is notoriously volatile, this morning delivering the biggest increase in jobs since last September. Total employment increased by a seasonally-adjusted 42,300 new positions last month, according to ABS figures. The increase was more than twice the gain economists expected. Despite the rise, the jobless rate held steady at 5.2 per cent. The dollar slipped a fifth of a cent to 69.1 US cents.