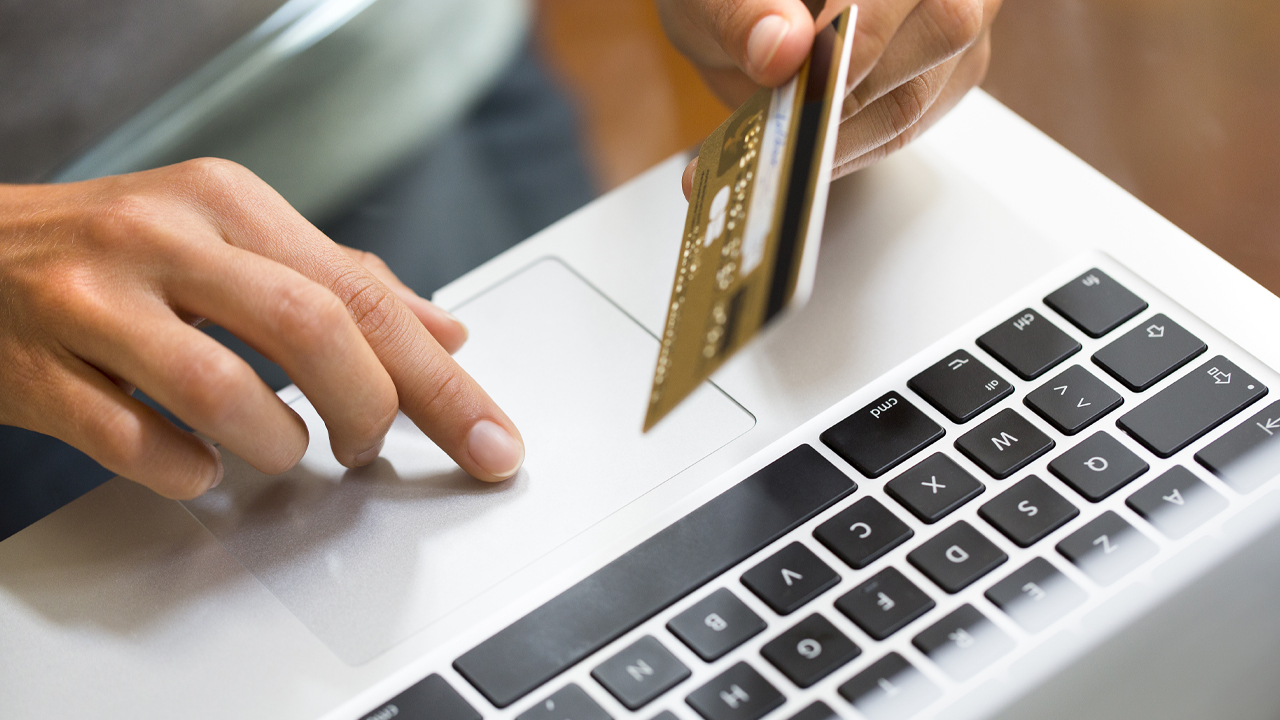 Afterpay has responded to media speculation surrounding potential regulations the Reserve Bank of Australia may impose which will affect the buy now, pay later giant.

Surcharge policies were the main focus of the RBA’s annual report, released last week. The pressure services such as Afterpay put on merchants and the changes they bring to traditional debit and credit institutions were discussed.

Released to the market today, Afterpay said it is “aware of recent media and an analyst report commenting on possible regulatory developments following the Reserve Bank of Australia’s (RBA) 2020 review of payments regulation, including ‘surcharging’ practices in Australia.”

The company informed shareholders it is currently not under inquiry or review by the RBA. However, welcomes discussion with the RBA as the central bank commences its investigation into the payments industry next year.

Afterpay argues that merchants benefit from providing its service to customers due to its proven record of returning customers. Additionally, it points out that Afterpay taps into and reaches the hard to get to core millennial and Gen Z consumer base.

On top of this, Afterpay outlined merchant users have access to data insights which can assist the way they interact with their customers. Roughly 30,000 small to medium businesses are using Afterpay in Australia.

The company ended its address to the market today with “we look forward to our continued engagement with the RBA and other relevant stakeholders.”

Amid speculation, Afterpay’s share price has suffered a 3.34 per cent drop today, shedding nearly one dollar of its value. Shares are now trading for $28.66 at market close.