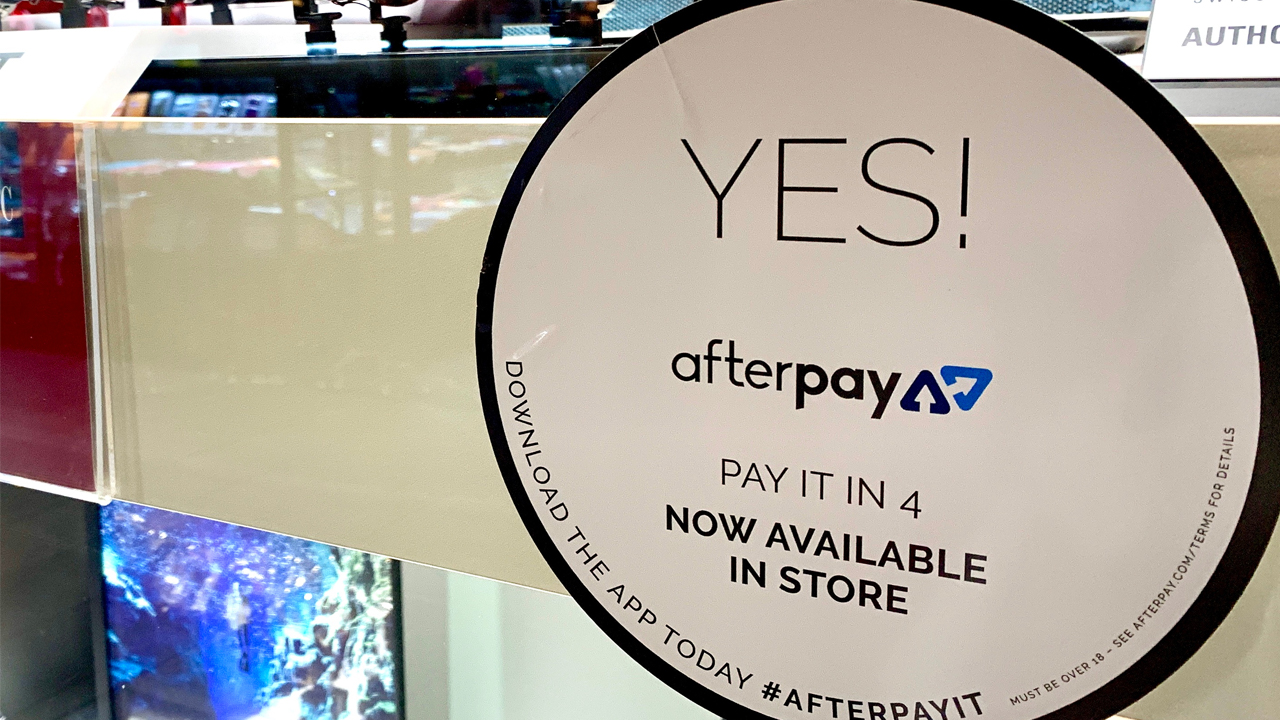 Anti-money laundering (AML) and counter-terrorism financing (CTF) laws have been breaking headlines across the country over the past week, particularly in the banking sector. Westpac was in hot water last week for some “serious” non-compliance with AML/CTF laws, with NAB predicting a similar fate the week before.

With Afterpay acting as the poster boy for the buy-now-pay-later (BNPL) sector, today’s news is a nice change of pace as external independent auditor Neil Jeans found the company was a “low-risk business” for money laundering and terrorist financing.

Afterpay was forced to appoint Neil as an external auditor in June after money-laundering watchdog AUSTRAC voiced concerns regarding the company’s AML/CTF compliance.

Today, Neil released a letter for the Afterpay Board to pass on to AUSTRAC, claiming the company’s historic non-compliance with the laws was the result of shoddy legal advice rather than company oversight.

“Afterpay’s compliance with its AML/CTF obligations was, from the outset and over time, based upon legal advice from top tier Australian law firms,” the letter read.

“I am of the opinion this initial legal advice was incorrect,” the auditor said.

Neil explained the legal advice did not accurately reflect Afterpay’s business model. The company based its AML/CTF Program on this legal advice.

“Despite Afterpay having a compliance-focused culture, the consequence of being provided with incorrect legal advice has resulted in historic non-compliance with the AML/CTF Act and Rules,” Neil wrote.

However, the audit found Afterpay has “evolved and matured” over time as its business has developed, and is now in the clear of any AML/CTF law breaches.

Neil wrote there is an appropriate level of awareness and engagement in terms of Afterpay’s governance and oversight.

“Afterpay is a low-risk business in regards to its vulnerability to be used for money laundering or terrorist financing,” the audit found.

However, this backing of Afterpay did come with a warning:

The more purchases made through Afterpay, the higher the likelihood of the company falling into some legal trouble in spite of its low risk.

Along with the positive audit came six recommendations from Neil for Afterpay to ensure it stays on top of its AML/CTF compliance.

Among these was the recommendation that Afterpay engages with AUSTRAC to request formal designation as low risk in the area of money laundering and terrorist financing, as well as its approach to customer identification procedures.

Further to this, Neil recommended Afterpay updates and continues to update its customer due diligence procedures and work on its efficacy to report suspicious matters to AUSTRAC.

Afterpay said in response to Neil’s letter it “fully accepts and is actioning” all recommendations from the audit.

Investors are touting their confidence in Afterpay with their wallets after today’s news.

The strong uptake in Afterpay’s shares is likely a combined response to the positive audit and a welcome change in tone regarding AML/CTF compliance news.