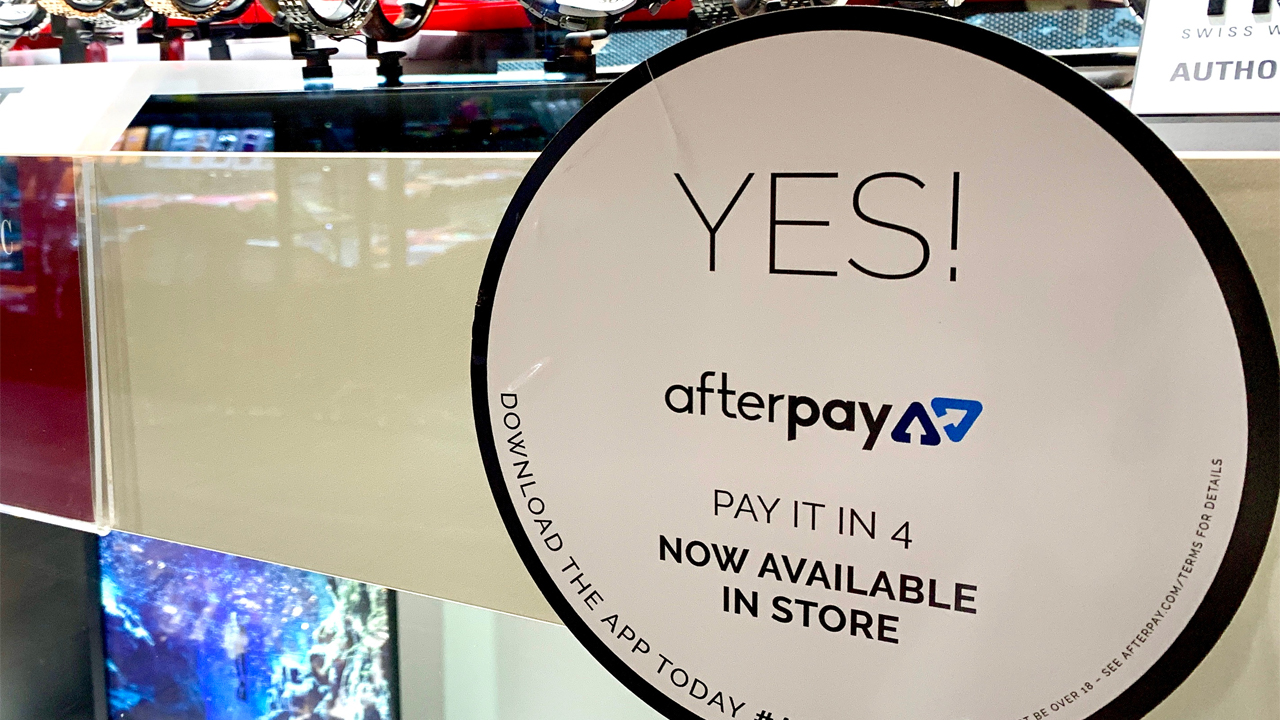 Afterpay is up nearly 9 per cent today after reporting its 2019 financial year results.

It reported a full year underlying sales of $5.2 billion, which has increased by 140 per cent since last year. The company says it is still on track to achieve its $22 billion target in global underlying sales by 2022.

Despite the strong year of sales, however, Afterpay reported a post-tax statutory loss of $43.8 million, which is 387% more than FY18’s loss of $9 million.

The loss was impacted by one-off and non-cash items, which include share-based payment expenses and the initial application of new accounting standards, according to the company.

But the loss was outshone by the new active customers using Afterpay tech over the course of the year. The company’s customer count has more than doubled since last year with 4.6 million users at the end of FY19. Afterpay is currently on-boarding over 12,500 new customers per day.

The buy now, pay later provider reported its U.K. launch of Clearpay has gone very well. Over 200,000 U.K. customers have signed up in the first 15 weeks, higher than the U.S. at the same time post-launch.

Clearpay has just signed with some key brands such as Boohoo, Pretty Little Thing, Urban Outfitters, Kathmandu, and many more.

Afterpay has also partnered with VISA to support future expansion and platform innovation in the U.S.

The agreement will facilitate the ability for Afterpay to expand the delivery of its services to merchants and customers in a more flexible and efficient manner.

The deal comes after the company reported its U.S. underlying sales almost reached $1 billion in the first year of operations, with a run rate above $1.7 billion.

In Australia and New Zealand, companies that have signed or gone live with Afterpay include David Jones, Myer, Nixon, T2, Petstock, and others.

The company said its pro forma earnings before interest, tax, depreciation and amortisation (EBITDA) came in at $35.5 million and was broadly in line with the same time last year. According to Afterpay, strong earnings growth in Australia and New Zealand help offset the start-up costs in the newer U.S. and U.K. markets.