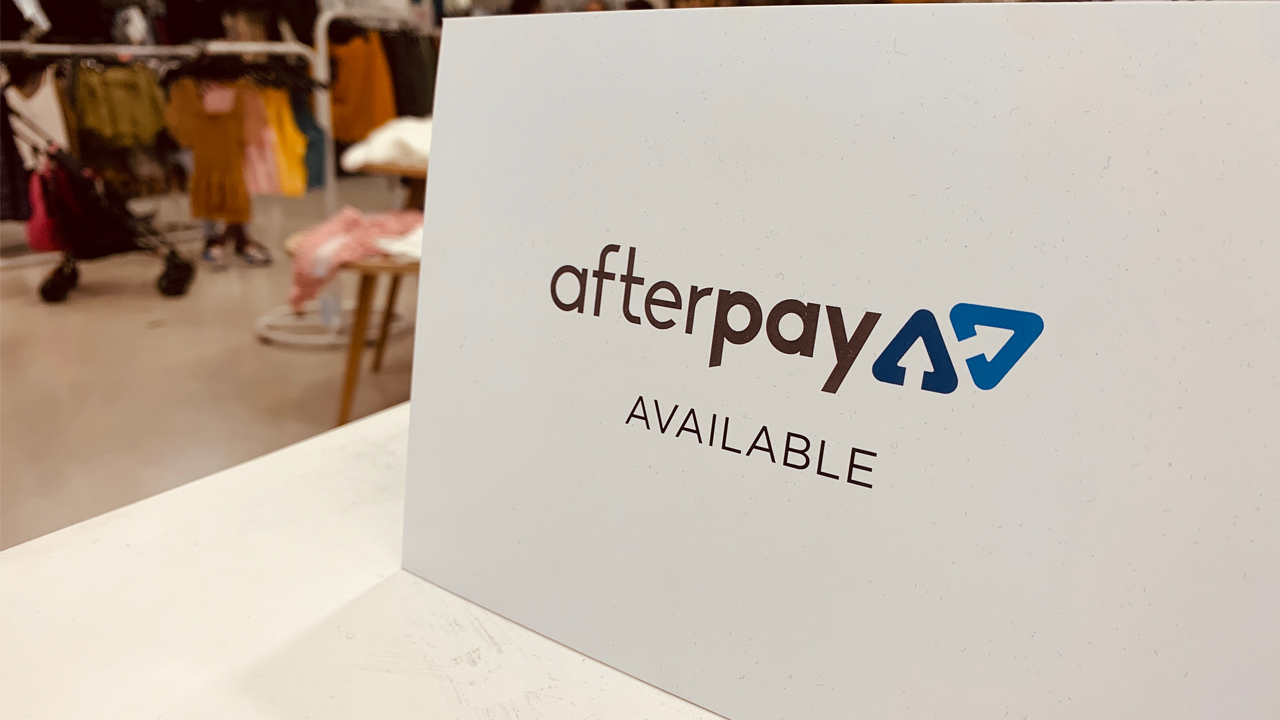 Vicki has served with the company as Chief Marketing Officer (CMO) for just one month shy of two years.

It is understood that the large-cap company is expanding to hire a global CMO to be based in San Francisco.

It’s no surprise that Afterpay is looking to boost its global presence even further. The company announced last week that it has grown active customers by 32 per since June for 6.1 million in total — expected to bring $2.7 billion in unaudited sales.

With an abundance of cash flow, the company has also recently invested $200 million into American technology investment firm: Coatue Management.

Afterpay has seen a year of peaks and valleys. Last week it joined forces with one of online shopping’s white wales, Ebay. This came months after the company had been grilled by the Reserve Bank and responded just days later.

According to reports, Vicki Aristidopoulos handed in her resignation last week. However, no official statements have been made from Afterpay as of yet.

In 1997, Vicki began a long career of professionalism starting with broadcasting kingpin Foxtel. Since then, she has worked for Commsec, Fairfax Media, News Corp, eventually joining Afterpay early last year.