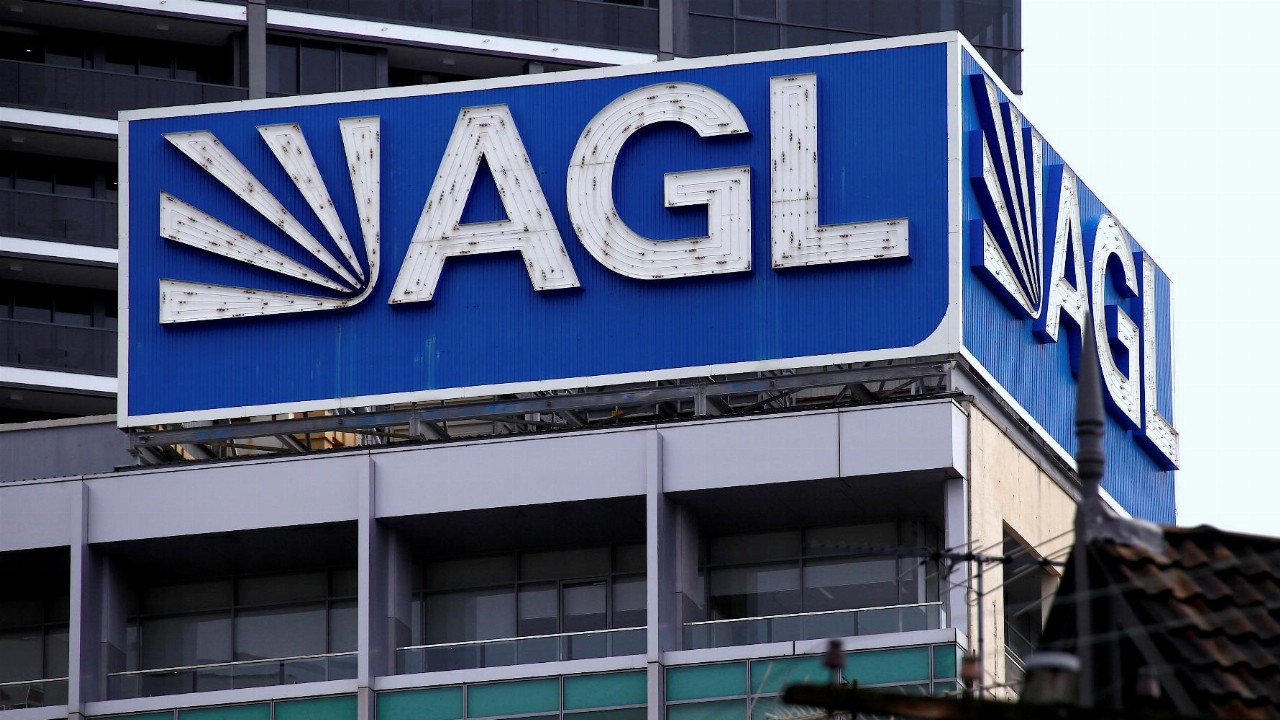 AGL Energy (AGL) shares have climbed after the company rejected an unsolicited, non-binding indicative cash proposal from Brookfield Consortium to acquire 100 per cent of AGL’s shares.

The “indication of interest” to acquire all of AGL’s shares was priced at $7.50 each by way of a scheme of arrangement, representing a 4.7 per cent premium to the stock’s closing share price on Friday.

AGL said the unsolicited takeover bid undervalued the company and was not in the best interests of shareholders.

The proposal is subject to other conditions, including due diligence, approvals from the Australian Competition and Consumer Commission (ACCC) and the Foreign Investment Review Board (FIRB).

AGL’s board said it remained committed to progressing the proposed demerger of AGL into AGL Australia and Accel Energy.

The proposed demerger, which was expected it to be wrapped up by the end of June 2022, delivered better value for shareholders, according to the board.

Chairman Peter Botten said the Brookfield Consortium takeover proposal did not offer an adequate premium for a change of control.

“Under the unsolicited proposal, the board believes AGL Energy shareholders would be forgoing the opportunity to realise potential future value via AGL Energy’s proposed demerger as both proposed organisations pursue decisive action on decarbonisation,” he said.