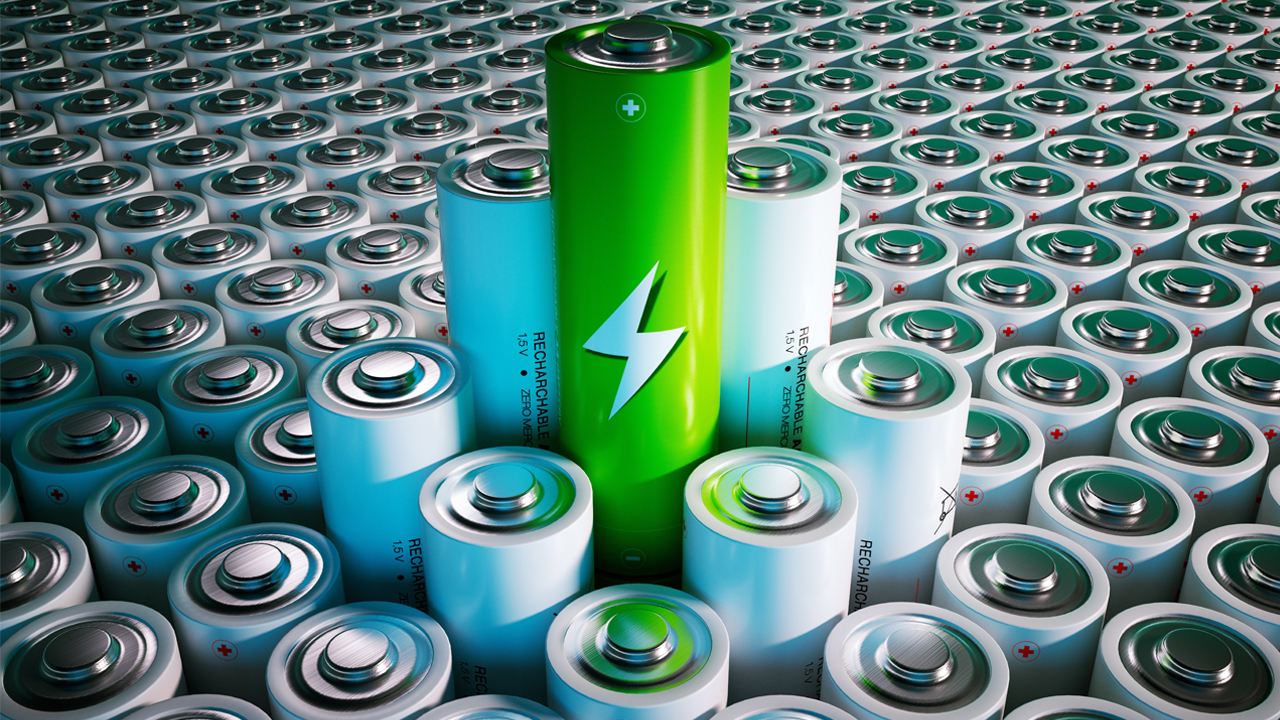 Australian market top-dog AGL Energy has touted the “dawn of the battery age” after signing a major renewable energy deal in South Australia.

The company signed a 15-year contract to buy a capacity of energy from four 50 megawatt (MW) batteries. The deal totalling a power resource of 200MW, will allow AGL to use up the power at any time needed.

The grid holds a megawatt hour (MWh) rating of 400. A Mwh is the measurement of power produced by a single megawatt over one hour.

The deal was signed with renewable energy firm heavy hitter Maoneng — which will develop the battery installation.

“This is the dawn of the battery age and AGL is proud to lead the way,” AGL CEO Brett Redman said.

“Australia’s energy market is undergoing significant changes and large-scale batteries like these will be pivotal in providing firming capacity in the shift between baseload power and renewables.”

Dalrymple is kitted with Samsung branded batteries and operates a 30MW grid for 8MWh.

Locations that are likely to use the battery resource announced today include the 1000 hectare Sunraysia Solar Farm — a site that already holds a 100MW offtake agreement. Of course this will accompany residential power as well.

“I’m proud that we are leading the way with this step into batteries, which will be the technology of the future,” Brett Redman continued.

“This will present huge benefits for energy customers and the stability of the energy market. In total, this will help support an additional 200MW of dispatchable capacity in New South Wales.”

The renewable energy reserve announced today will most likely see a 2023 installation completion. This is more than likely to replace the company’s existing coal powered “Lidell” generator, expected to close in the near future.

Shares in AGL have dropped 1.22 per cent today however, trading on the Australian market for $19.48 each.