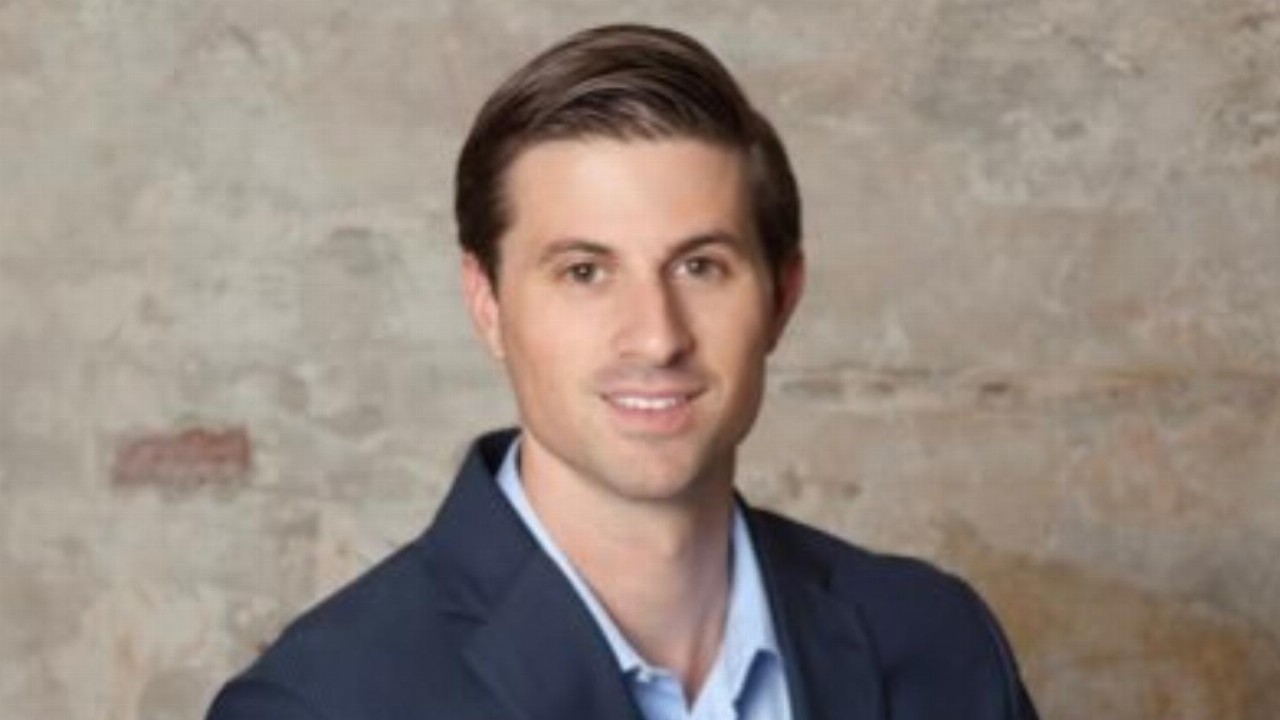 The ASX-lister hasn’t disclosed how much it plans to raise or how it will spend the funds once received, however today’s trading halt was coupled with an offtake announcement.

Agrimin entered a binding offtake deal with Nitron Group for the supply of 115,000 tonnes of sulphate of potash (SOP) per annum at the market price from Agrimin’s Mackay potash project in Western Australia.

Nitron globally trades fertilisers with offices in 15 countries and established distribution networks in markets including Latin America and Africa.

“We are very pleased to have reached this significant agreement with Nitron, which is a highly respected offtake partner with dominant market positions in Latin America and Africa,” CEO Mark Savich said.

“This is our second large tonnage, long-term supply deal and it re-reiterates the considerable interest in Agrimin’s low carbon, organic SOP product. We have now committed 60 per cent of our planned SOP production under long-term binding offtakes which meet the tenure requirements for project financing.”

Agrimin said the agreement was an exciting start to the year and it will now finalise multiple workstreams and advance the Mackay potash project to a final investment decision. Whether or not the upcoming capital raise will support Mackay-related activities is not yet clear.

The company expects to come out of the trading halt on Friday, January 28.