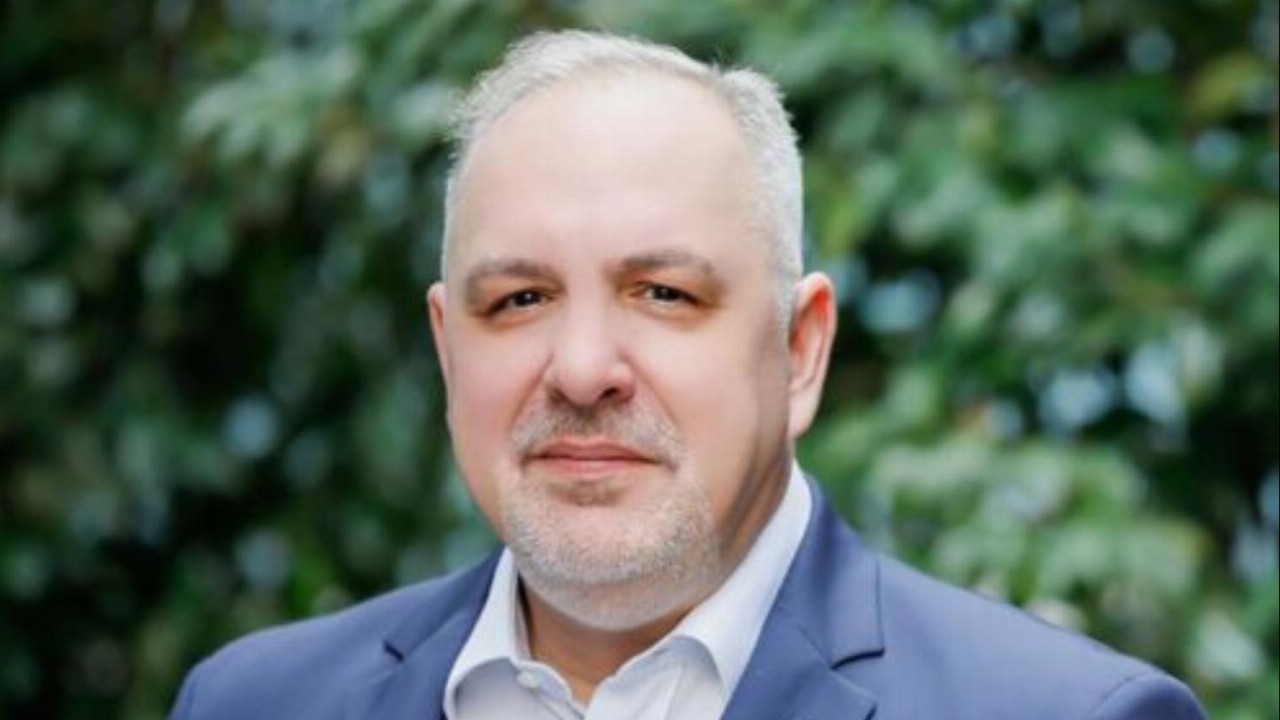 Junior explorer Aguia Resources (AGR) has had its legal battle over its Três Estradas phosphate project (TEPP) in Brazil downgraded from a federal case to a state proceeding in what the company calls a “favourable” first ruling.

The case has been sent to the State Court of Lavras do Sul, though there is still room for the Federal Public Prosecutor’s Office (FPP), the current plaintiff, to appeal the Federal Court’s decision.

The FPP launched the case against Aguia and the Brazil State Environmental Protection Agency (FEPAM) last year based on Aguia’s Environmental Impact Assessment for its TEPP operations.

Today, Aguia said the Federal Court made its decision based on the fact that the phosphate project is of local impact, there was no legal interest of the Federal Government, and there were no traditional communities affected by the project.

Aguia Managing Director Fernando Tallarico said the company has always followed best-market practices and had maintained communication with the entire community of the Rio Grande do Sul State around the TEPP.

“With all the pressures the fertiliser market is suffering given the recent events in eastern Europe that have affected supply, this decision is more than welcome as it moves the process in the right direction,” Dr Tallarico said.

“We remain confident of the quality of all work that has been done by the company and looking forward to moving our TEPP into production.”

The FPP now has 30 days to appeal the decision to take the case to the State Court. If the FPP does not appeal, or if the appeal is unsuccessful, this would mean the FPP could no longer act as the plaintiff in the case.

Shares in Aguia Resource rose 20 per cent today, trading at 6 cents each at 3:19 pm AEST.