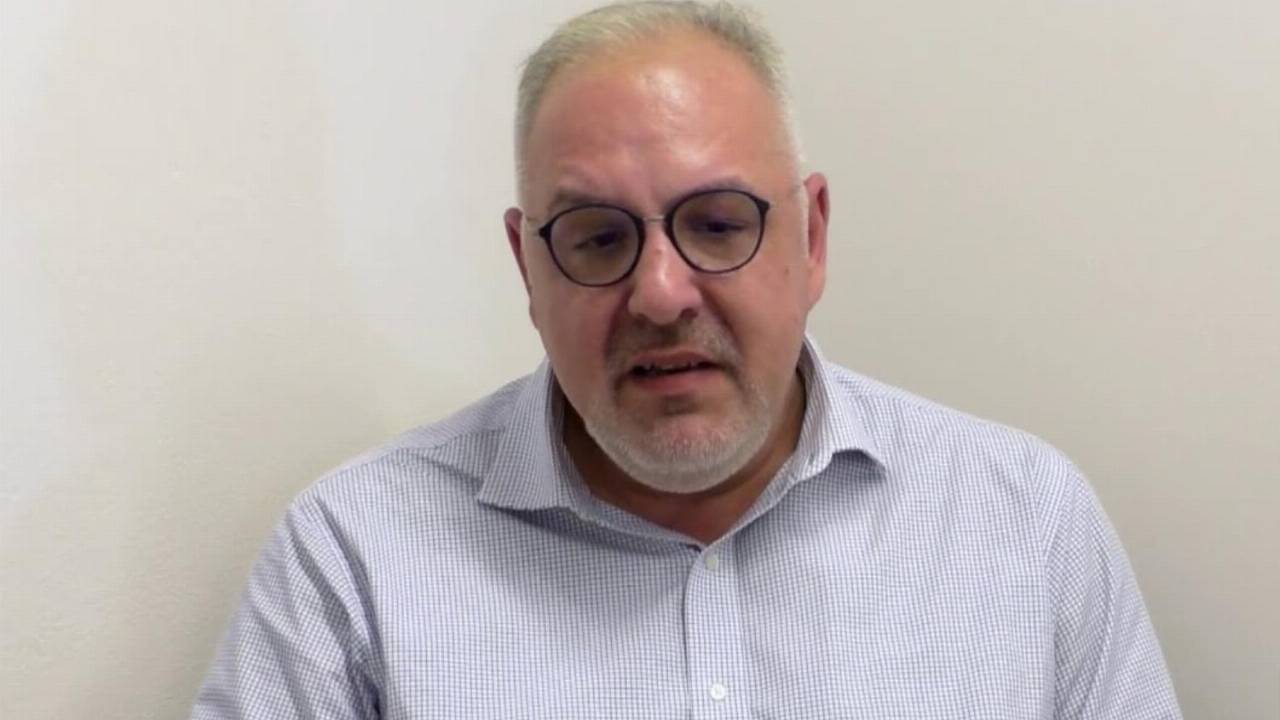 The company is aiming to produce a DANF product at its Três Estradas Phosphate Project to be classified as a ‘Natural Phosphate’ in accordance with the Brazilian Ministry of Agriculture, Livestock and Supply’s (MAPA) guidelines.

Integrar Gestão e Inovação Agropecuária was engaged to conduct agronomic efficiency tests on the DANF as a source of phosphorous for crops.

Two types of processed ore are being used in these tests including carbonatite saprolite (CBTSAP) and amphibolite saprolite (AMPSAP).

These performance tests determine how efficiently the P-nutrient is delivered to the soil and then to the crop. The first test is ongoing and will evaluate a soybean, ryegrass and rice crop to find out the reactivity and availability of the P-nutrient from CBTSAP and AMPSAP to the plants.

Test One commenced in November last year on soybean, the 2019/20 summer crop, and will be followed by ryegrass in the 2020 winter crop and lastly, rice in the 2020/21 summer crop.

The results released today are for the 2019/20 soybean crop.

Test one consists of 16 agronomic treatments which have different sources of phosphate. These include Super-simple Phosphate (SSP), Triple Superphosphate (TSP), Monoammonium Phosphate (MAP) and Natural Phosphate from Morocco (NP).

Treatment T13, which involved the application of 100 kilograms per hectare of phosphorous pentoxide (25 per cent CBTSAP and 75 per cent MAP), resulted in the highest yield of soybean of all treatments with 4.33 tonnes per hectare.

This was followed by treatment T14, the application of 100 kilograms per hectare of phosphorous pentoxide (50 per cent CBTSAP and 50 per cent MAP), with a yield of 4.31 tonnes per hectare.

“These first results on the agronomic efficiency of our DANF are most positive. The Três Estradas DANF was tested in the same conditions as other conventional phosphate fertilisers known to have high solubility, and they performed very well,” Dr Fernando Tallarico said.

“The soybean productivity results confirm the efficiency of our DANF in delivering phosphate to the soybean growing industry in Brazil which contributes significantly to the local economy,” he added.

Significantly, the soybean industry is the main agronomic commodity produced in the State of Rio Grande do Sul, with over 5.7 million hectares of soybean crops that yield more than 19 million tonnes in the 2018/19 harvest.

Phosphorous in the soil

After the harvest, the zero-to-10-centimetre layer of the soil was sampled and assayed to determine the phosphorous content.

The results indicate a good phosphorous solubilisation of CBTSAP and AMPSAP in the soil five months after conventional phosphate fertilisers are applied.

Applying the CBTSAP and AMPSAP proved effective in improving the phosphorous rates in the soil after the soybean harvest and demonstrated good residual content which should increase through following crop cycles.

Aguia ended the day with no change, with shares closing at 5.2 cents each.