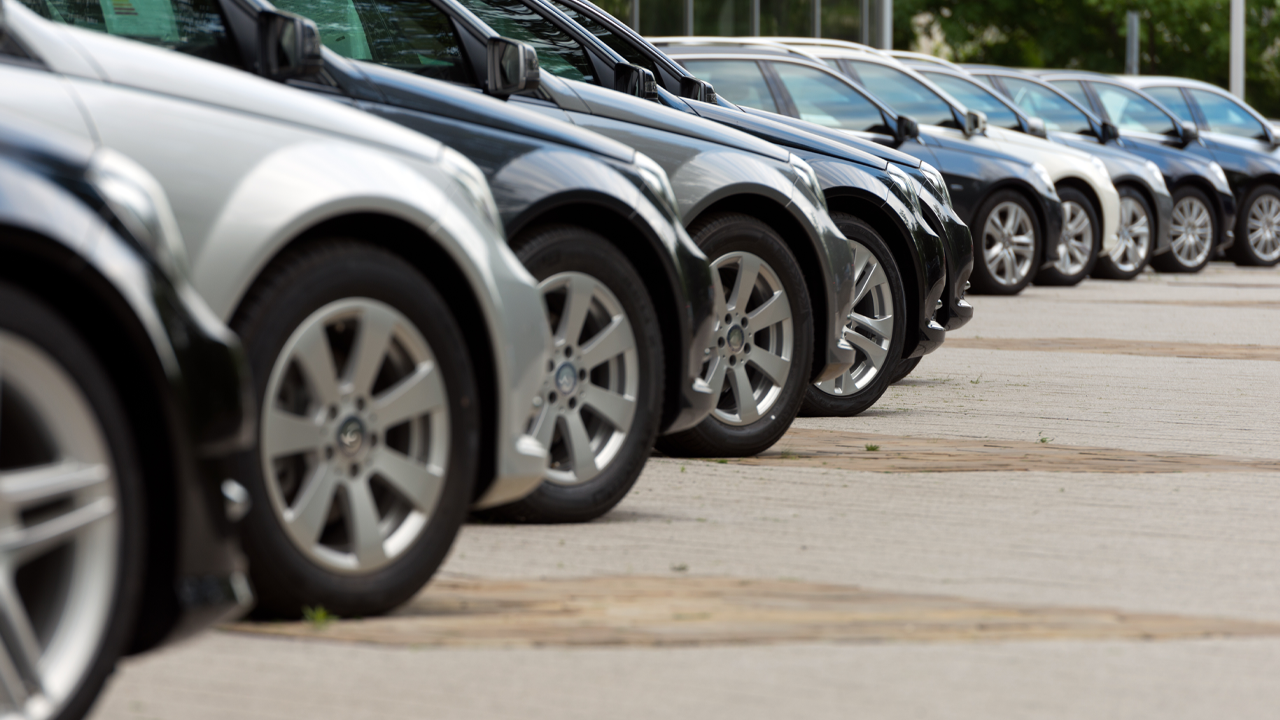 Directors of Automotive Holdings Group (AHG) confirm they have accepted AP Eagers Offer for all the shares they own or control.

AP Eagers made an offer to AHG investors one AP Eagers share for every 3.8 AHG shares. The deal was declined by the AGH Board.

At this point, AP Eagers already had a 28.84 per cent interest in AHG.

AP Eagers upgraded the all-script offer in May, offering one AP Eagers share for every 3.6 AGH shares owned. AHG accepted that offer.

The merger was delayed when the Australian Competition and Consumer Commission (ACCC) was concerned about combining the two automotive giants casing anti- competitive behaviour in some regions in NSW.

Commissioner from the ACCC Stephen Ridgeway says the ACCC was concerned particular for the Newcastle/ Hunter Valley Region.

“We were concerned that a combined AP Eagers and AHG would own about half of the 78 dealerships in the Newcastle and Hunter Valley region, and in metropolitan Newcastle, about three quarters of the dealerships that sell the top ten car brands,” he said.

The reduction of competition could see customers paying more for cars.

Not long after the ACCC said they were concerned, AP Eagers sold its Kloster Motor Group Business in the Newcastle/ Hunter Valley region for $54 million.

ACCC later gave the companies a green light to complete the merger.

The AHG Board has given the shareholders the all clear to accept AP Eagers offer.

“The AHG Board unanimously recommends that all AHG shareholders now accept the offer,” the announcement stated.

The current closing date of the offer is September 16, at 7pm (EST). The parties said AHG shareholders would receive AP Eager shares within seven days of accepting the offer.

As of August 15th AP Eagers had an interest equivalent to 62.4 per cent of AHG shares.

AHG and AP Eagers are some of the two largest automotive retailers in Australia.

The companies supply new and used cars, trucks and buses, as well as products and services such as car repairs and servicing, authorised car parts, insurance and finance.

Currently, AHG is the largest automotive company in Australia, with operations in Western Australia, New South Wales, Queensland and Victoria.

The merger will benefit both companies and will give the combined company new opportunities to make a profit in the ride-sharing and subscription services.

“AHG’s intention to pursue a sale of the Refrigerated Logistics division is also consistent with AP Eagers’ intent as contained in its Bidder’s Statement,” the company said.

AHG started a strategic review of its refrigerated logistics months after a unit of China’s HNA Group terminated a deal to buy the unit.

APE by the numbers 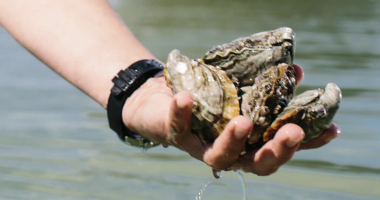 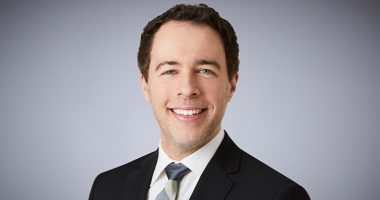