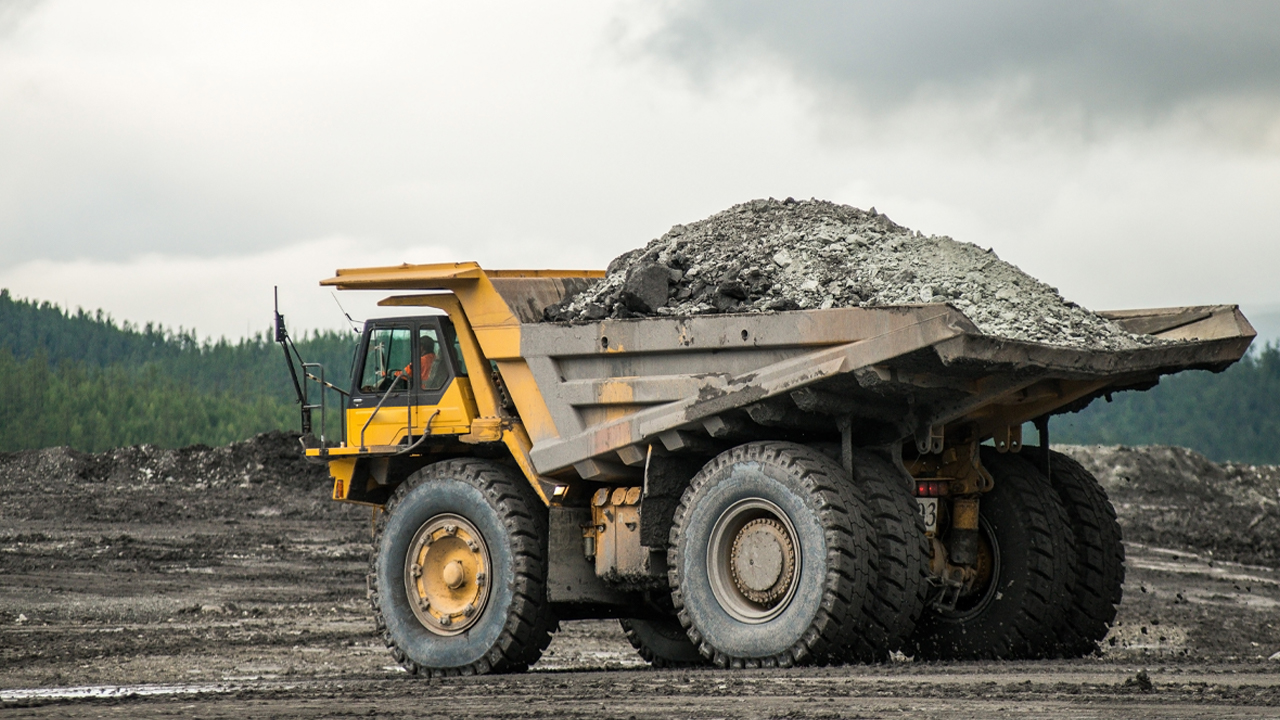 AIC Mines has entered into an earn-in and exploration joint venture agreement and a share subscription agreement with Rumble Resources for the Lamil Gold-Copper Project in the Paterson Province.

The Paterson Province is located in north-west Western Australia and is known to be one of the most highly prospective yet under-explored mineral provinces in Australia. The Lamil Project covers an area of 1375 square kilometres and is situated between two world-class mines: the Telfer and Nifty mines.

Rumble’s interest in the project may stem from a recent breakthrough based on an airborne magnetic survey completed in March 2019. Rumble’s findings showed the depth of cover to the main targets in the Lamil Project area is less than 100 metres, with AIC confirming this during a due diligence review.

Under the share subscription , AIC will subscribe for 4,166,667 new shares in Rumble at 6 cents per share for total proceeds of $250,000 within 30 days of when the earn-in and exploration joint venture becomes unconditional.

Under stage one of the earn-in, AIC can earn a 50 per cent interest by issuing Rumble 714,286 new shares in AIC for nil cash consideration and spending $6 million over four years.

Under stage two, AIC can earn a further 15 per cent by spending $4 million over one year if Rumble chooses not to commence contributing.

Following recent discoveries in the Paterson Province by Rio Tinto and Greatland Gold, the area is now ‘highly sought after.’ AIC and Rumble look forward to combing their expertise to unlock the potential at the Lamil Project.