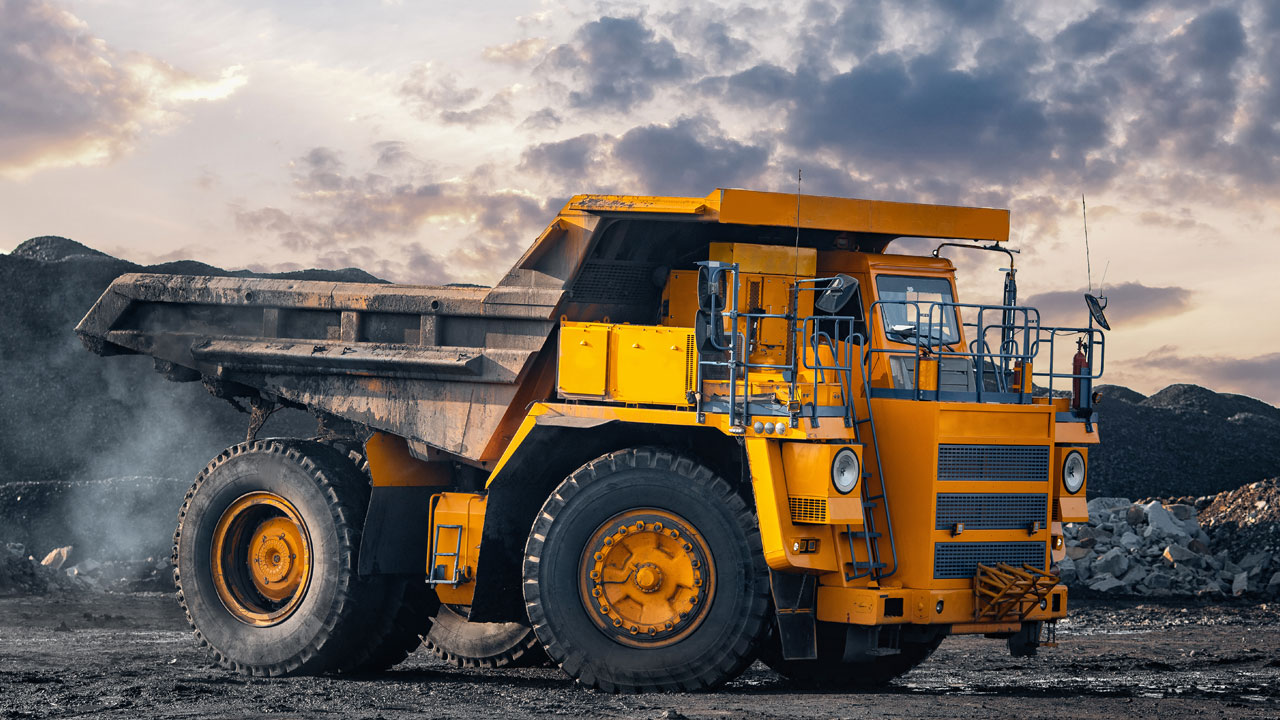 The Lamil Project covers 1375 square kilometres and is located midway between Newcrest’s (NCM) Telfer mine and Metals X’s (MLX) Nifty copper mine in the highly prospective Paterson Province of Western Australia.

Due to its remoteness and deep nature, the Paterson Province remains largely under-explored and Lamil has essentially been ignored due to a perception of a 400 metre cover.

These recently identified targets come from a mixture of structural settings and intersections.

Several of the higher priority targets have similarities with the Telfer gold-copper mine.

AIC is now planning a combination of reverse circulation and diamond core drilling to test the high-priority targets.

Of the 26 targets, 15 are ready to be drilled at the Lamil Dome and Priority 2 target areas.

However, drilling can only begin once access restrictions relating to COVID-19 are lifted and all necessary approvals are received.

Lamil Dome spans a width of four kilometres and a length of eight kilometres, similar to that of Telfer.

The dome is considered comparable to Telfer given that it has a similar structure and geology to the mine which has produced significant gold and copper mineralisation.

A major breakthrough at Lamil came through the identification of a previously unmapped regional scale that goes for at least 30 kilometres from the centre of Telfer through to the northernmost area of Lamil.

This structure is the top of the priority list for AIC to drill.

Recently completed magnetic and gravity surveys have shown the Priority 2 target area to be more structurally complex than first thought.

A gravity low between the basement and high priority areas has presented a target for future drilling.