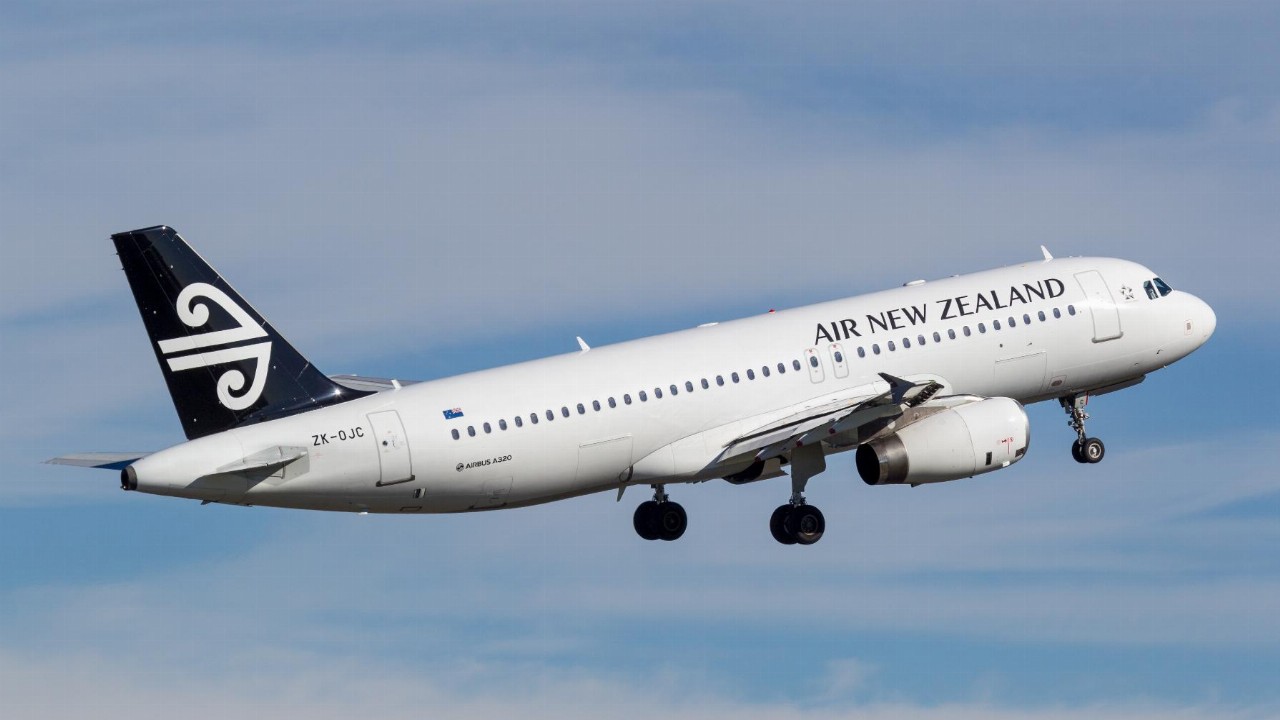 The airline first announced plans to raise capital in April this year, stating it would have components of both equity and debt and be completed by September.

But, in an update released to market on Friday the company said it had received advise from the New Zealand Government which prompted them to delay.

Specifically, AIZ said the government was no longer able to offer a firm pre-commitment under the raise due to the current environment and pandemic.

New Zealand is committed to pursuing a COVID-19 elimination strategy, meaning its borders will remain shut for some time to come.

This is the second time AIZ has been forced to delay the planned capital raise, as COVID-19 continues to affect the country’s border restrictions.

The government, which is a majority shareholder in the airline, did re-affirm its support to Air New Zealand.

In particular, the government has offered to abandon a planned interest rate increase to a loan facility for AIZ.

From October, the Crown Standby Facility interest rate had been due to increase by 1 per cent, but that will now be dropped.