Air New Zealand (ASX:AIZ) facing monthly losses up to $55m on back of travel restrictions 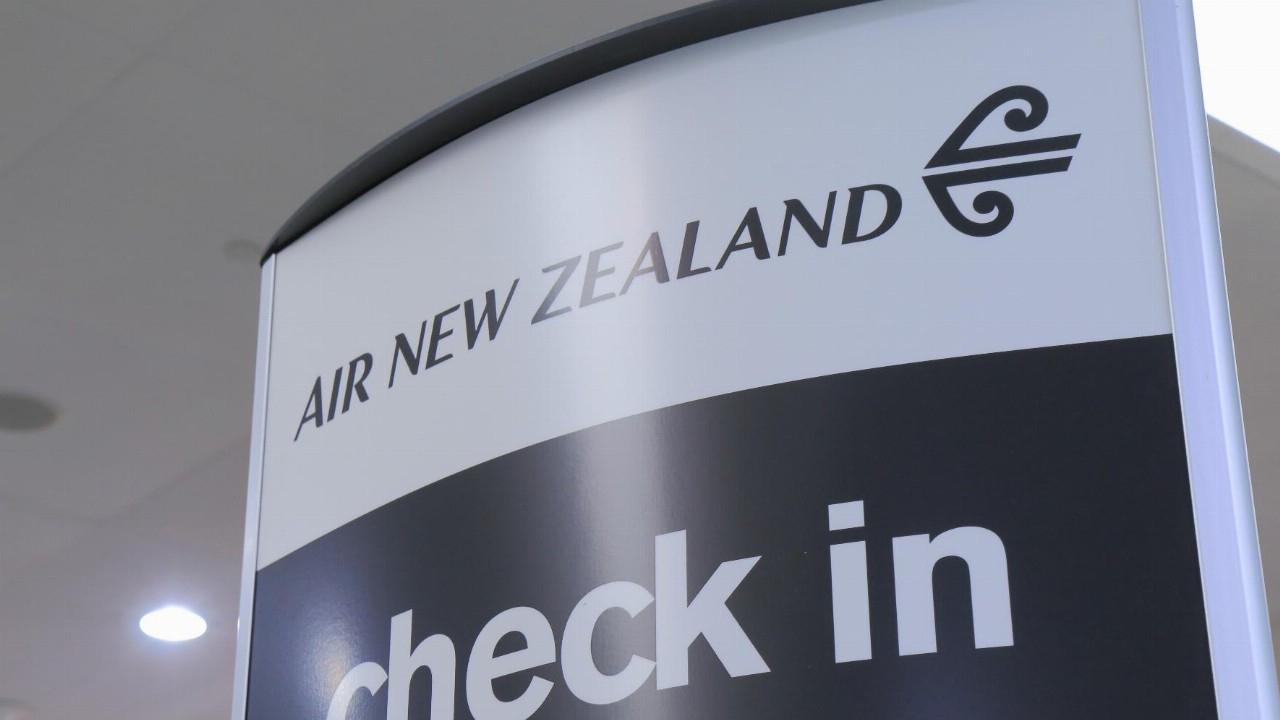 Except for Auckland, which remains at level four, the rest of New Zealand has moved to alert level two, meaning visitors may use international air services but only to travel home.

As previously announced, AIZ said its earnings guidance had been suspended on August 26 due to the uncertainty surrounding nationwide lockdowns and the ongoing suspension of trans-Tasman quarantine-free travel.

The company said it was unclear how demand would recover once restrictions were lifted but estimated the ongoing measures would cost Air New Zealand between $45 million and $55 million per month, factoring in any wage subsidies received.

Even with the rest of the country operating under level one or two lockdown conditions, AIZ said Auckland’s level three and four restrictions alone would cost the company $25 million to $35 million monthly, including wage benefits.

In particular, the suspension of flights between Australia and its neighbour will slash $20-$25 million from the airline every month.

AIZ said it was continuing around 50 cargo flights per week and observing strong demand for air travel across NZ’s regions that are in level two restrictions.

As a result of its reduced operating cash flow and planned cash payments relating to aircraft in the coming months, Air New Zealand has reportedly drawn down further on the Crown standby loan facility.

The company has now requested additional funds from the facility, bringing the total amount drawn down to $435 million and leaving $1.06 billion still available.