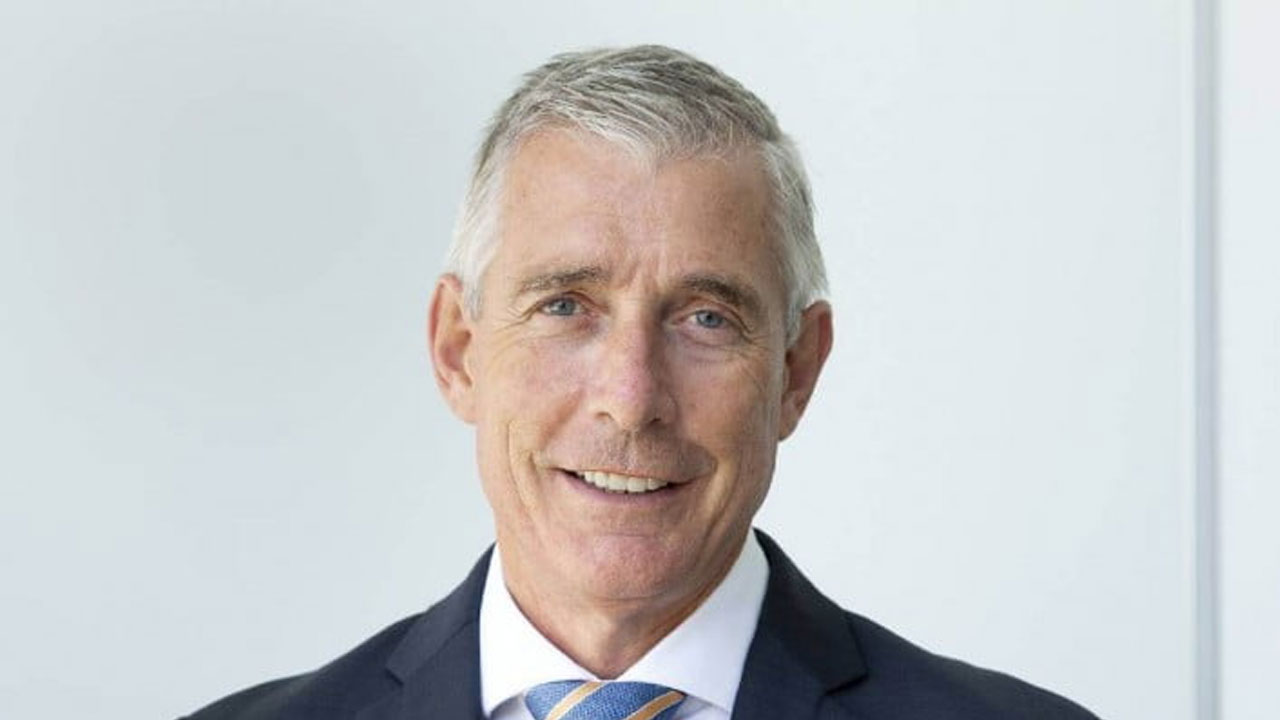 Air New Zealand (AIZ) is withdrawing its full-year 2020 earnings guidance due to the increased uncertainty around the Covid-19 outbreak.

As previously announced, the Auckland-based airline has taken numerous steps to mitigate the impact of reduced demand in bookings due to Covid-19 (coronavirus).

In February, the company reported joining Qantas in slashing capacity flights to Asia by 17 per cent.

While it has reduced capacity on its Asia, Tasman and Domestic networks, redeploying its 787 Dreamliner fleet and using tactical pricing to stimulate demand on impacted sectors, the financial impact is believed to be far more significant.

In its February announcement, Air New Zealand estimated losing $72 million in revenue. But now, it has retracted that as it isn’t in the position to gage an earnings outlook until it’s appropriate.

“We have been continuously monitoring bookings and in recent days have seen a further decline which coincides with media coverage of the spread of Covid-19 to most countries on our network as well as here in New Zealand,” CEO Greg Foran said.

“While we have already made swift adjustments to our operations, we are prepared to take further actions to address the ongoing demand impact of Covid-19,” Greg added.

Due to the further weakening demand, the company has slashed its Asia capacity even further to 26 per cent.

Additionally, it has reduced its Tasman capacity by 7 per cent, Pacific Islands by 6 per cent, as well as domestic network reductions of around 4 per cent.

Mirroring its industry peers, the airline is also making further mitigations where possible. These include cutting back non-urgent costs and business activity across operational and corporate functions.

The company’s executive team will extend their salary freeze, in place since May 2019. In addition, the airline will not be hiring any non-critical staff.

“Air New Zealand is a strong and resilient business operated by a world-class team with deep experience having navigated prior shocks to our business and industry,” Greg stated.