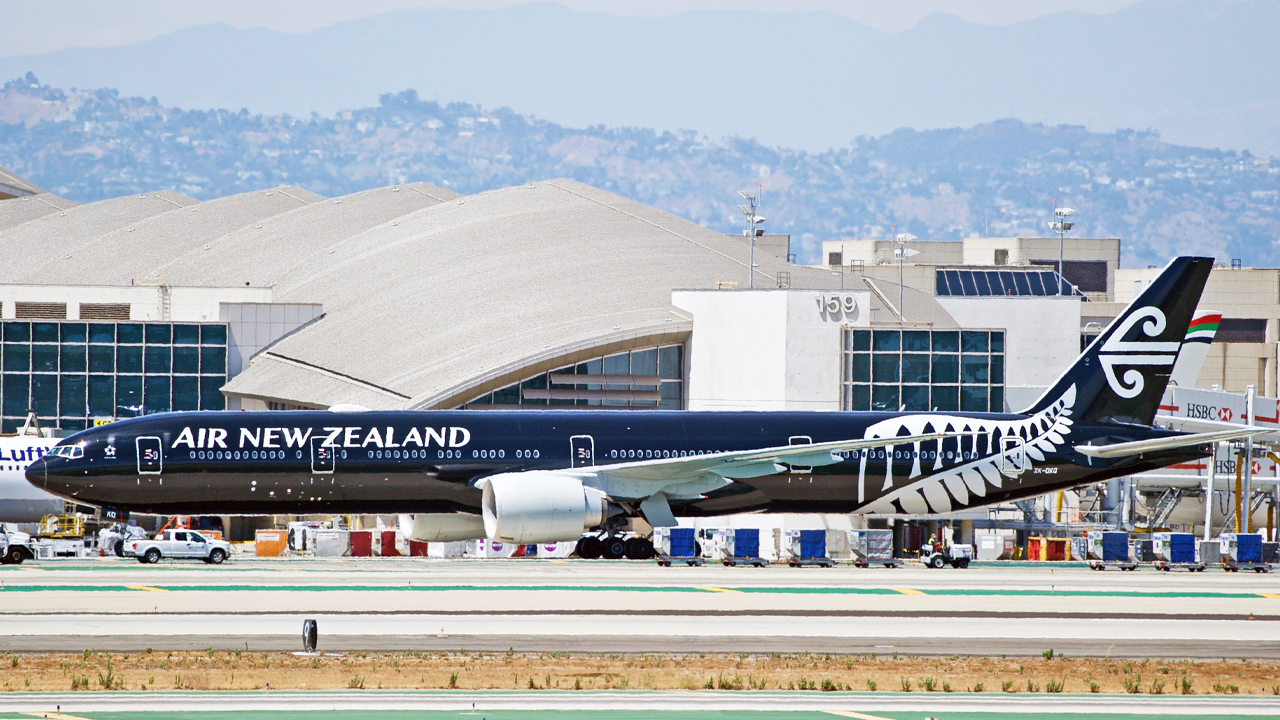 This 30 per cent decrease is a result of what Air New Zealand described as a ‘lower growth environment.’

The airline told both the Australian and New Zealand stock exchanges that these results were driven by operating revenue growth of 5.3 per cent to NZ$5.78 billion compared to NZ$5.49 billion in the previous year.

However, revenue in its cargo business grew marginally from NZ$387 million to NZ$390 million.

Chairman Tony Carter said these results represent the persistent focus and hard work of the company and its employees.

“While we are disappointed that we did not meet the expectations we first set for ourselves at the start of the financial year, the fact is we are operating in a different demand environment than we were 12 months ago,” he said.

“When we first saw signs that demand was slowing, we took immediate steps to review our network, fleet and cost base, to position the airline for success in a lower growth environment.”

Shareholders will also receive a final dividend of 11 cents per share which will take the total ordinary dividends declared for the year to 22 cents apiece.

According to CEO Christopher Luxon even though the company is navigating a more challenging and demanding environment, delivering competitive fares and superior customer experience remain a top priority.

“While the New Zealand market has seen foreign competitors reduce capacity or withdraw completely this year, we have continued to grow both domestically and internationally,” he said.

“In a society with rapidly changing customer expectations, we know we need to continue to lift our game. We invest a huge amount of time understanding what our customers value and how we can improve their experience.”

In FY20 Air New Zealand will take delivery of six ATR aircraft, three Airbus A320/321 NEO aircraft and an additional Boeing 787-9 Dreamliner to join the fleet later this year.

This will provide continued growth, fuel efficiency and cost benefits on the Tasman and Pacific Islands networks.