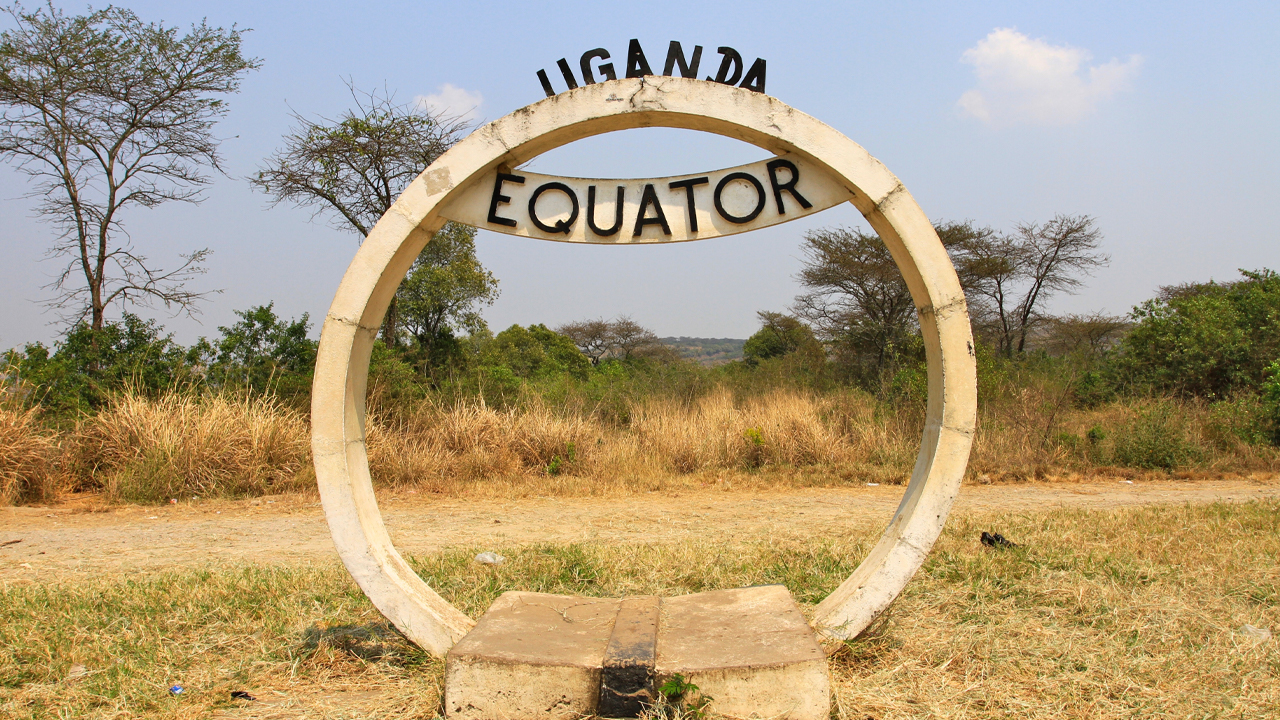 Located in Uganda the Makuutu project is significant in size and has already been drilled by over 100 rotary air-blast holes.

In July, Oro Verde announced its plan to purchase a 60 per cent stake in Makuutu from Rwenzori Metals.

By September Oro Verde had obtained the first 20 per cent and began drilling that same month.

The program consisted of 38 holes which were designed to follow on from a 2000 metre rotary air blast drilling campaign that was previously undertaken by Rwenzori.

So far 19 holes have been drilled with the first batch of core samples being prepared to be shipped to Australia for metallurgical testing and chemical analysis.

This program is planned for completion by the end of October.

It is believed to be potentially one of the largest ionic clay deposits outside of China with an exploration target of 530 million tonnes grading 0.04-0.1 per cent TREO (total rare earth oxides).

“The Makuutu Rare Earth Project, where Oro Verde currently holds 20 per cent and can earn-in up to 60 per cent of the project, may go some way towards addressing geopolitical concerns and security of supply of critical rare earth elements,” AirGuide CEO David Robinson said.

“With the ongoing work program focused on demonstrating the strategic significance of this project, we believe that further project value is still to be unlocked,” he added.

AirGuide has over 20 years of experience in the financial markets and commodities sector. It has a positive track record of successfully advising ASX-listed technology companies in business strategy, off-take partnerships, and investment funding.