The company says it means customers will have access to a greater range of local services and skills, along with faster response times, whilst creating more job opportunities.

The total purchase price of $9.8 million comprises of $7.55 million Airtasker shares and $2.25 million in cash.

The $6.25 million capital raise will see an underwritten placement of 14.5 million new shares at 43 cents per share.

Airtasker Directors will subscribe for $3.55 million in the placement, which will be subject to shareholder approval.

ART is currently in a trading halt, with shares last traded at 51 cents.

ART by the numbers 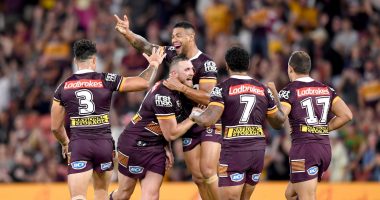