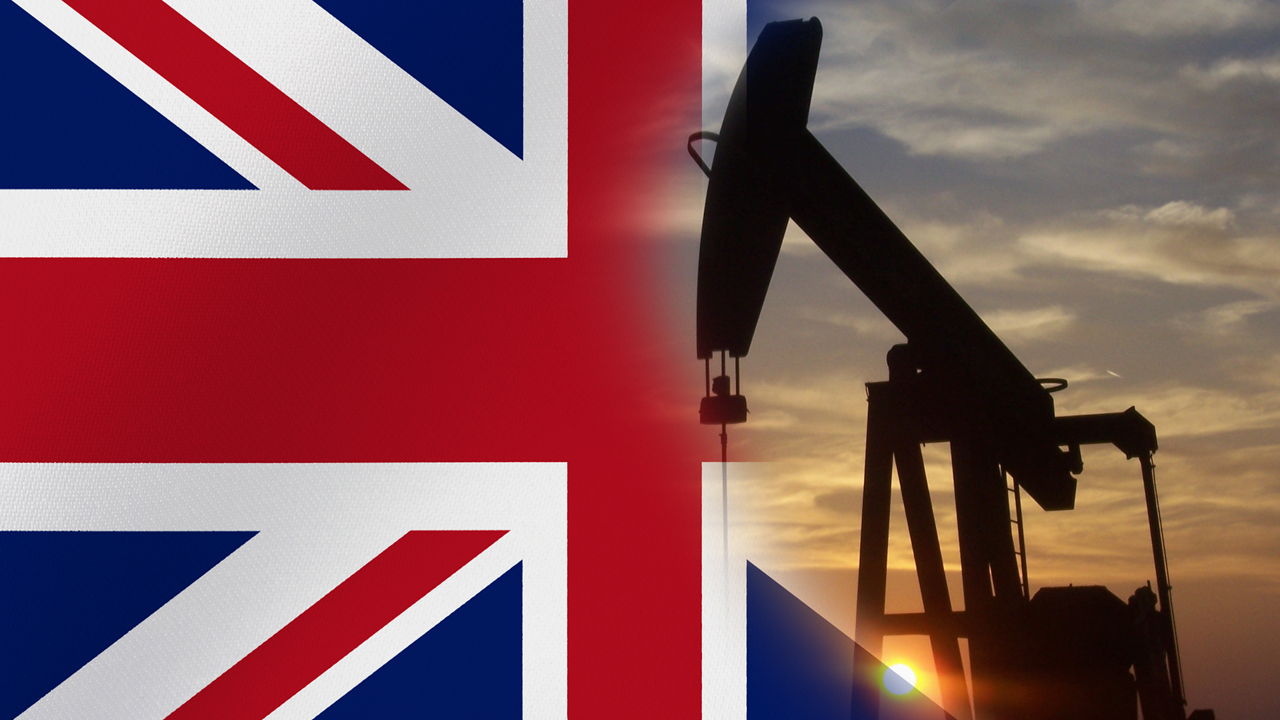 The U.K. Government has called a halt on fracking in England, which will affect the construction and engineering company, AJ Lucas Group.

A report was released over the weekend by the Oil and Gas Authority (OGA) claiming fracking may cause earthquakes.

However, OGA said it was not possible to predict the magnitude of earthquakes fracking might trigger.

Fracking is defined as the process of injecting liquid at high pressure into rocks and boreholes, to force open existing cracks and extract oil or gas. Hydraulic fracking is slightly different and involves pumping water, chemicals and sand underground at high pressure to release trapped oil and gas.

The U.K. Government said there will be a moratorium on fracking until compelling new evidence showed that it was safe.

Preston New Road in Lancashire is the only active fracking site in the United Kingdom.

It was brought to an immediate halt after fracking triggered multiple earth tremors that breached the government’s earthquake limits.

AJ Lucas holds certain licences in the U.K. and has a 47.4 per cent shareholding in Cuadrilla.

“Data from the Preston New Road 2 well (PNR2) should now be used to test and improve all four studies with work on maximum magnitude prediction given high priority,” the report said.

AJ Lucas said it will review this report and work with OGA to provide further detailed data (including data from PNR2) to address any concerns on seismicity data.

“The U.K. Government’s moratorium is disappointing, however we appreciate that the Regulator requires increased certainty in forecasting and mitigating any seismicity induced during hydraulic fracture operations,” AJ Lucas Chairman Phil Arnall said.

“Cuadrilla will continue to work with the OGA to provide the Government with the confidence to lift the moratorium so the significant high quality natural gas resources in the Bowland Basin can be commercialised,” he added.

Natural gas plays an important role in providing energy to the U.K. and the company believes it will continue to do so for many decades in the future.

AJ Lucas’ Bowland shale in north England, has been estimated to contain significant gas-in-place to meet the needs of the U.K. for many decades.

Currently, natural gas accounts for over a third of primary energy demand in the United Kingdom, with approximately 85 per cent of homes using gas for heating and cooking and half of the country’s electricity being generated from gas.

“The size of the prize is clear, both in terms of benefits to the economy and the environment, given domestically produced shale gas has a far lower carbon footprint compared to imported gas,” Phil told the market.

“It is therefore of paramount importance for all parties that the U.K. shale industry is developed in a safe and responsible manner,” he said.

The U.K. Committee on Climate Change (CCC), in its 2019 report, foresees the country continuing to consume significant quantities of gas out to 2050 and beyond, even in a carbon-neutral scenario.

The CCC also repeated that it’s essential that the U.K. does not simply offshore its emissions and environmental responsibilities to other countries, that may be less well regulated.

At present 50 per cent of the U.K.’s gas supply is imported and this figure is expected to increase to more than 70 per cent by 2035 unless the U.K. takes advantage of new sources of domestic gas such as the Bowland shale.

Cuadrilla has spent $504 million on its fracking operations in the U.K. and is offering compensation payments to affected households.

Cuadrilla caused a weaker tremor in 2011 at a nearby site, which led to a seven-year pause in operations in the U.K.

“AJ Lucas will continue to provide Cuadrilla its full support, recognising that there will be unavoidable delays in operations and that continued, albeit significantly reduced, funding of Cuadrilla’s operations will be required,” Phil said.

AJL by the numbers