Albany 2 Well drilling ahead at 1795 metres 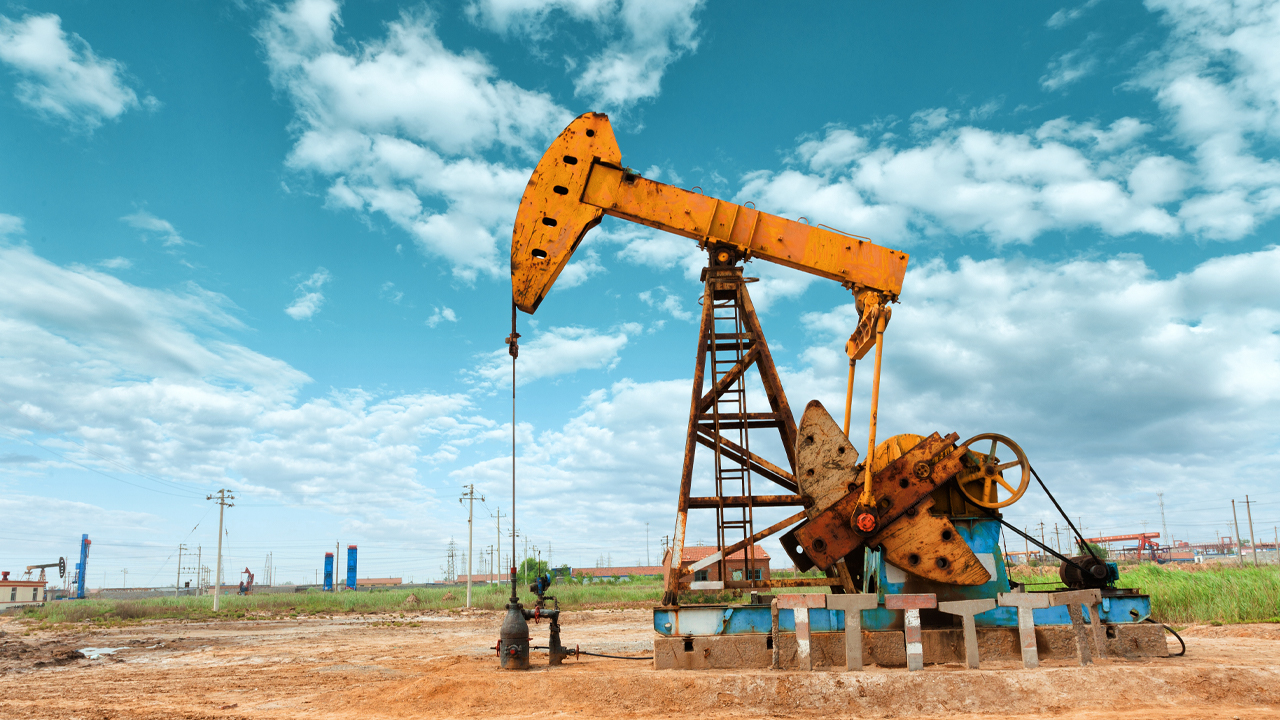 The Australian energy company, Comet Ridge has announced the Albany 2 Well was drilling ahead at 1795 metres in the 8-1/2″ hole section as of this morning.

The Albany 2 Well is within the Galilee Basin in Queensland. It is being drilled as part of the Galilee Deeps Joint Venture 2019 drilling program with Vintage Energy.

The planned total depth of the well is 2752 metres with drilling, coring and logging operations expected to take 31 days.

The Albany 2 surface location is 7.5 kilometres southeast of the Albany 1 Well which was drilled by the joint venture companies in 2018. It produced a stabilised gas flow of 0.23 million standard cubic feet per day.

The gas flow from Albany 1 in 2018 was important as it represents the first measured gas flow from the Lake Galilee Sandstone reservoir in the Galilee Basin. Albany 1 results were very encouraging and the companies plan to finish drilling the full reservoir section at Albany 1 after Albany 2 has been drilled.

The joint venture partners plan to move the rig to Albany 1 in September.

Under this Galilee Deeps drilling program, Vintage Energy will be acquiring its next 15 per cent interest, bringing its total interest to 30 per cent.

COI by the numbers