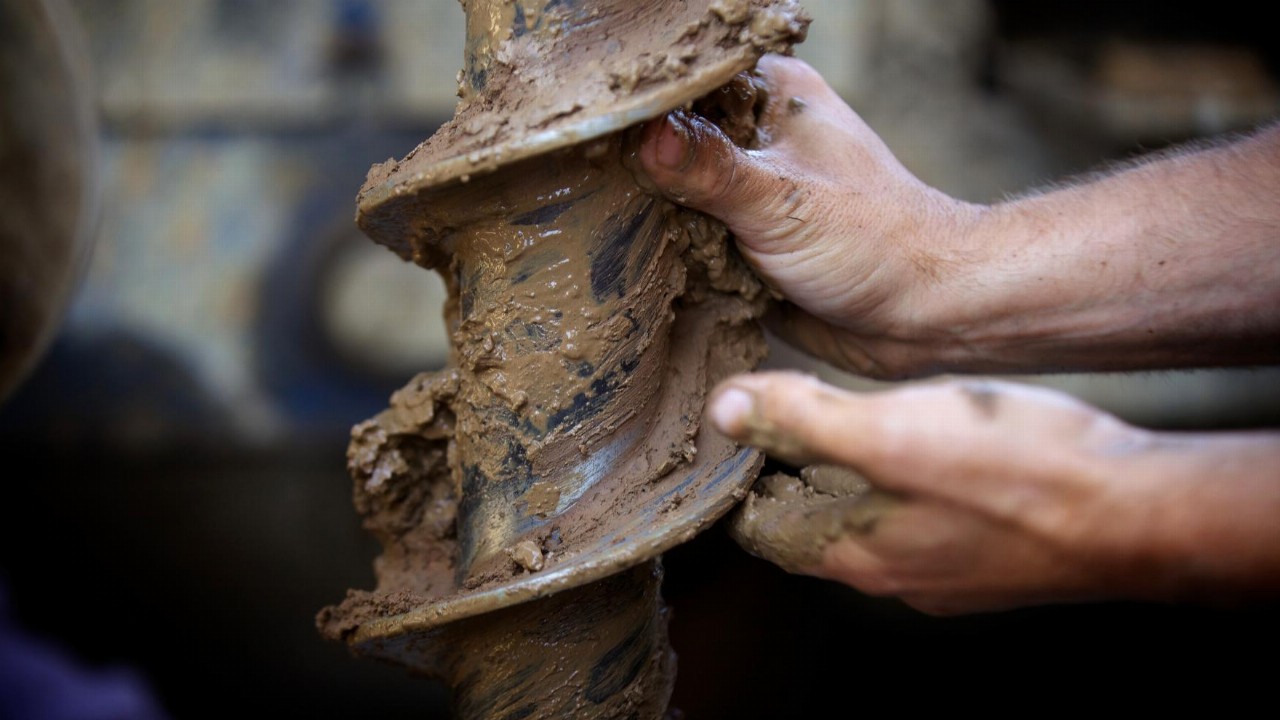 A site visit by ALB’s technical team has revealed mineralisation at the Devious, Extreme and Chance gossans, which have reportedly been inadequately drill tested by past explorers.

ALB identified visible lead and zinc 350 metres north of EPP11, near the Devious gossan, which assayed 4.6 metres at five per cent zinc and 30.5 per cent lead from 54 metres.

An iron-rich gossanous horizon was also found at Prices Hill, where there lies more than 500 metres of exposed oxide mineralisation.

Importantly, the company has now met with the Gooniyandi Aboriginal Corporation (GAC) to discuss heritage needs and the exploration process, as well as potential community programs and other support.

“It was a great pleasure to meet with the Gooniyandi traditional owners in Fitzroy Crossing and discuss our proposed maiden drill program,” Albion Resources Executive Chairman Colin Locke said.

“The board looks forward to finalising the heritage agreement with the GAC and completing the anthropological survey, so we can commence drill testing some of the exciting high-grade zinc-lead prospects.”

Looking ahead, ALB has received drilling approval from the Department of Mines and Industry Regulation.

The company is negotiating a heritage agreement with the GAC and scheduling an anthropological survey, which are prerequisites for the maiden drilling program.

Mid-session on Friday, Albion Resources shares were up by 11 per cent to trade at 20 cents each at 12:45 pm AEST.

ALB by the numbers