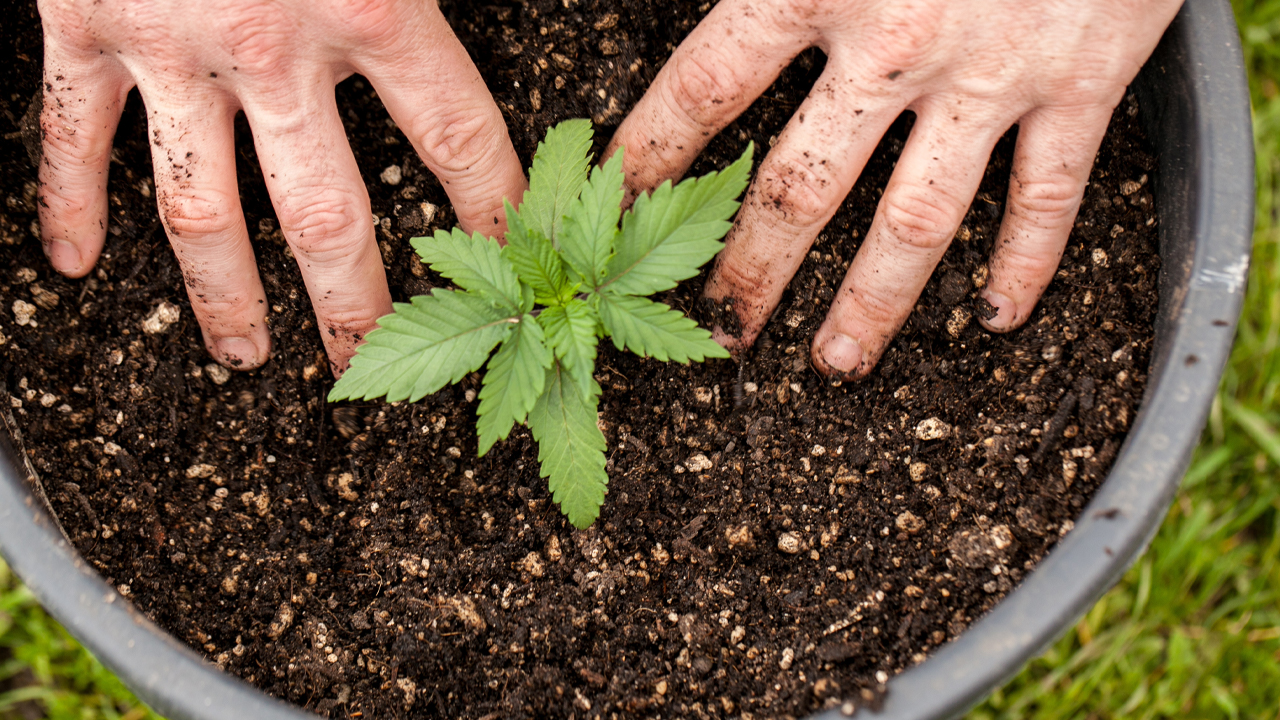 Australian Primary Hemp (APH) is taking steps to rebrand and redefine its business after the Alchemia merger earlier this year.

Alchemia purchased APH in June, and announced it would be taking the latter company’s name and restructuring its board complementary to the buyout. Its Australian Securities Exchange ticker would also be change for ACL to APH.

Today, the company announced the purchase is officially complete, and with it comes the $5.7 million capital raised from the placement of 28.5 million shares at 20 cents each.

While the company’s name has now officially been changed to Australian Primary Hemp, the ASX code has not yet followed suit. APH said the code will change upon reinstatement to the exchange.

APH offered end-to-end hemp service — meaning it handles everything from seed selection to farming to retail sales of hemp products.

Its retail offerings include APH’s own branded products like hemp sweats, protein powders, and cold pressed hemp oil. The company also manufactures and processes products for wholesale parties and customers.

The company did not specify when it expects to be reinstated to the ASX to begin trading under its new name, so time will tell how the market responds to this merger.

ACL by the numbers