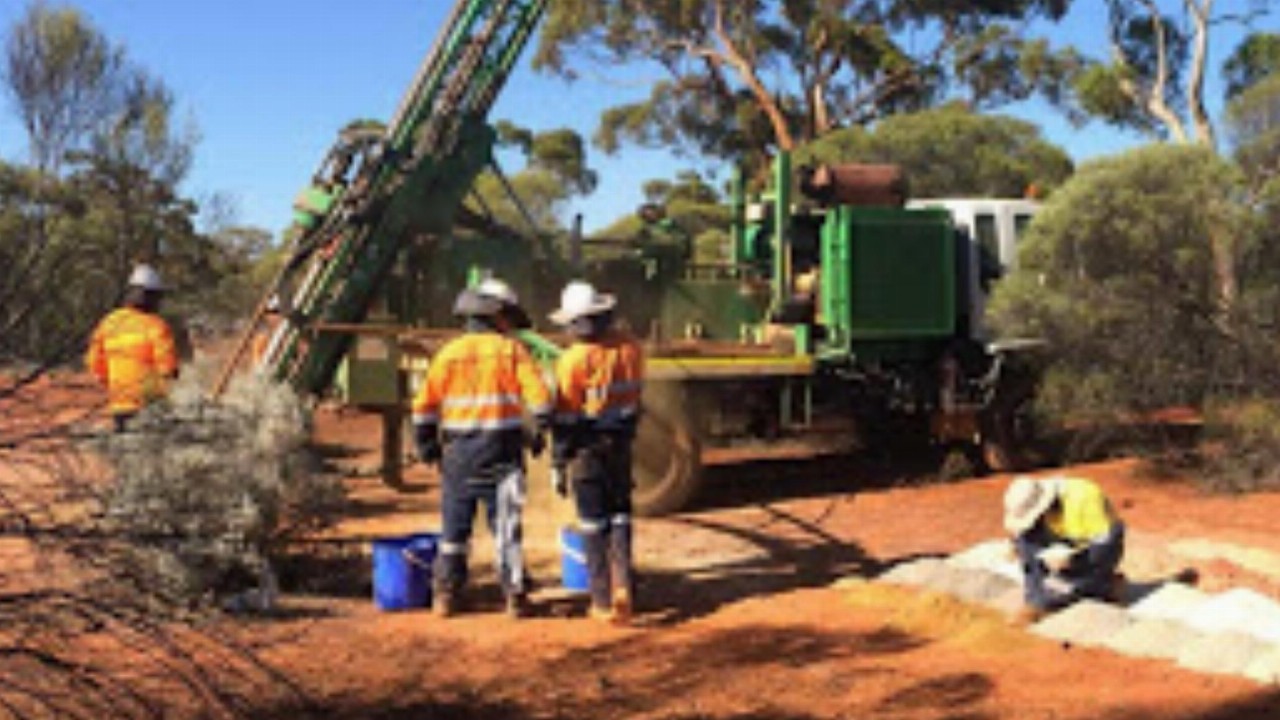 In January, the company began aircore drilling to test a number of high-priority targets across the Karonie East corridor within its Karonie project in Western Australia.

Over at the Yellow Mountain project in New South Wales, the company completed heritage surveys ahead of planned drilling program around the historical mine area. No specific details have been released yet regarding a drilling program.

Alchemy also commenced a strategic review of its battery metals assets in New South Wales which include its 80 per cent-owned West Lynn nickel-cobalt project and the Summervale Alumina assets.

The review was fueled by the significant increase in base metals prices and the rising demand for high-purity alumina (HPA) products.

The review aimed to identify additional treatment pathways for the alumina resource and the potential to obtain a high quality HPA product, evaluate the exploration potential to build on the existing resource base, and consider potential partners to help develop the project.

At the end of the quarter, the company had $2.5 million in cash and an estimated 5.28 quarters left of available funding.