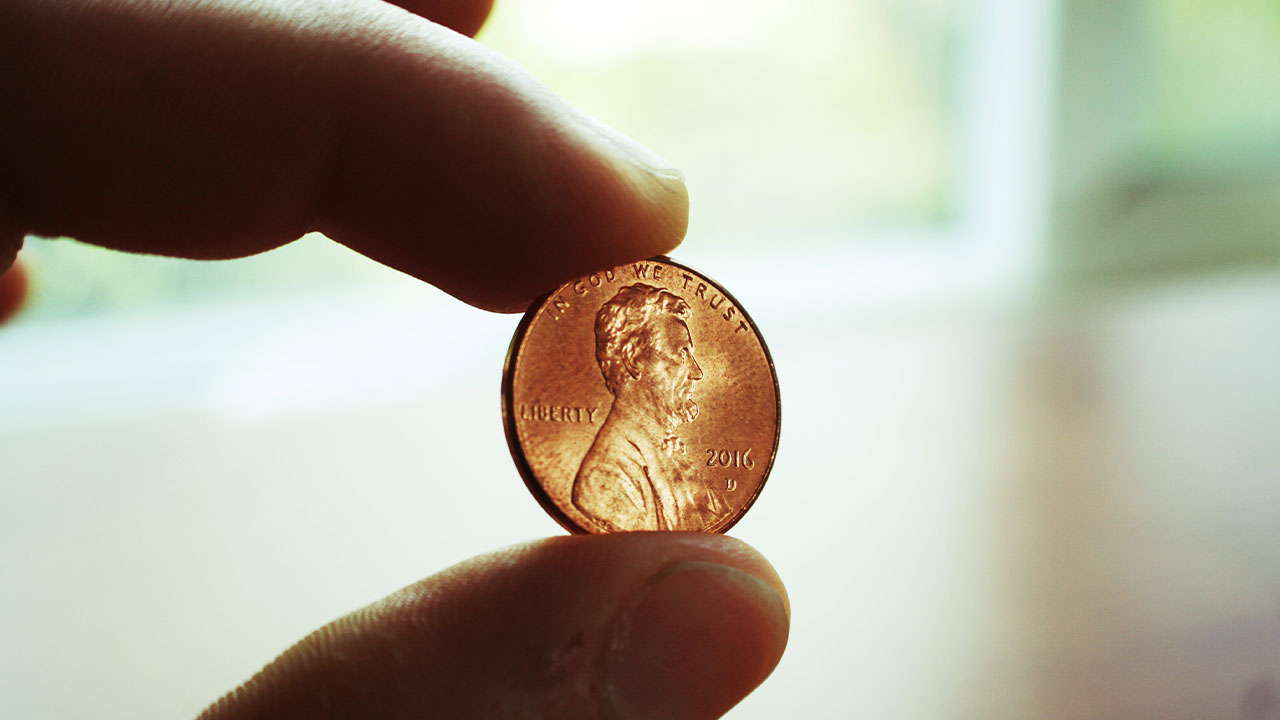 These areas show features of potential mineralised zones, historic intersections of gold mineralisation, and anomalies for lead and zinc.

Aldoro has received a Program of Work (POW) for this follow up RC program and preparation to contract and mobilise an RC rig to site is currently underway.

Geological information from the aircore program has given a much better understanding and geological interpretation of the area.

The program was drilled to an average depth of just less than 53 metres down hole, a vertical depth of 45 metres, and largely sampled deposits to the top of fresh rock.

Samples were then collected and assayed for gold and multi-elements, however, no significant intersections of gold above 0.5g/t were recorded.

Furthermore, the southern RC target area remains open to the south and further ground magnetic survey work has completed which has extended the strike coverage by a further 700 metres.

Data from this survey will be processed and interpreted to map the continuation of the trend ahead of additional aircore drill testing.