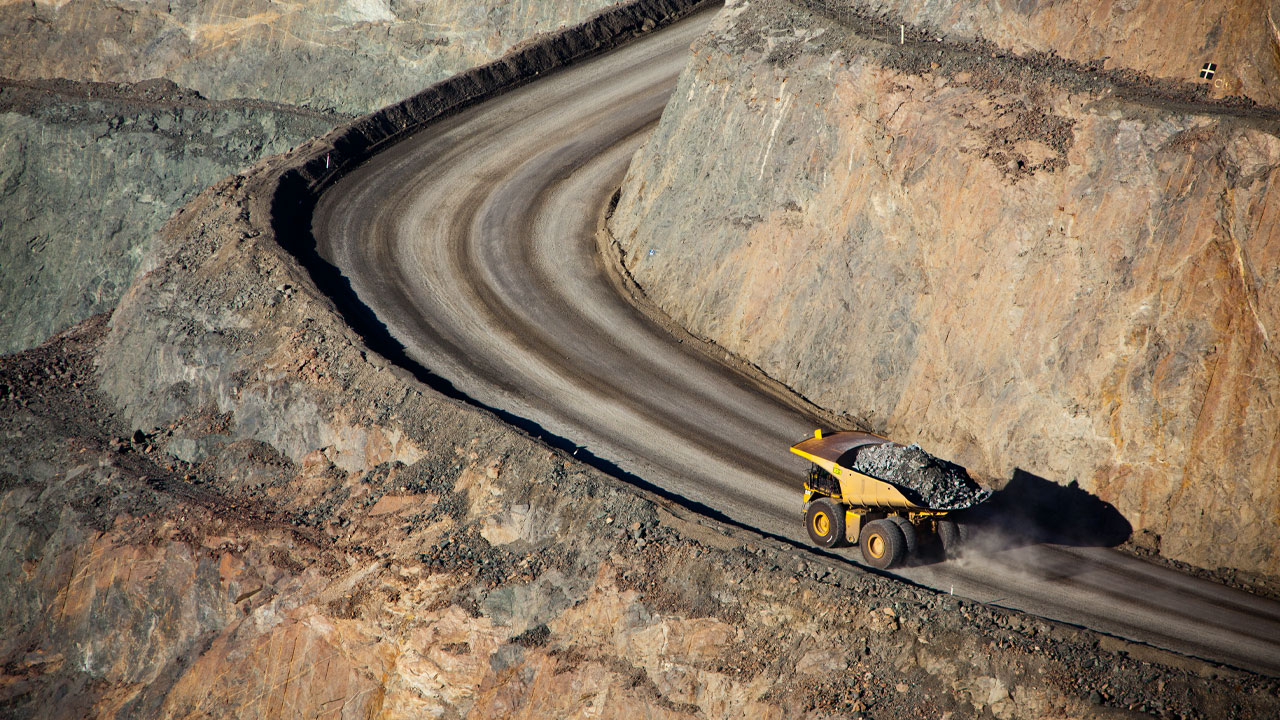 This drilling program began on April 2, and aimed to test two target areas that were identified in previous aircore drilling.

Aldoro reached the halfway mark on April 17 and outlined that initial observations of the already drilled holes provide a good indication that the exploration model at Penny South is working well as quartz veining was found in five of the 11 holes.

Approximately 23 holes were drilled, for 4142 metres, with 12 of them drilled at the southern target and the remaining 11 at the northern target.

Six of the 23 holes were cased in order for a downhole electromagnetic (DHEM) survey to be completed at a later date.

At the end of this week, a DHEM crew will move on-site to complete the DHEM survey. This should take four days.

The remaining samples that were not cased have been sent to the laboratory in Perth and results are expected in three to four weeks.

Samples from this program, combined with samples from the DHEM survey, will be combined into the exploration model to help Aldoro define and target follow-up holes for future drilling programs.

Aldoro has ended the day four per cent in the green, with shares trading for 13 cents each in a $6.607 million market cap.