Forty six samples were collected and analysed for rubidium, lithium and caesium. The average rubidium value was 1892 parts per million (ppm) with a range of between 34.7 and 9307ppm rubidium.

The company plans to conduct follow-up drilling and received a program of works approval for this last week. Aldoro must also however complete negotiations for a heritage survey and has a reverse circulation rig ready to mobilise once the survey is complete. 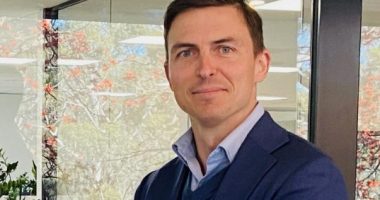 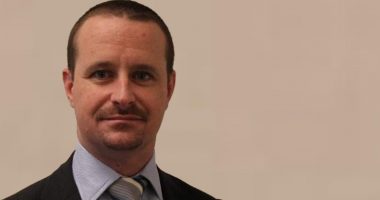