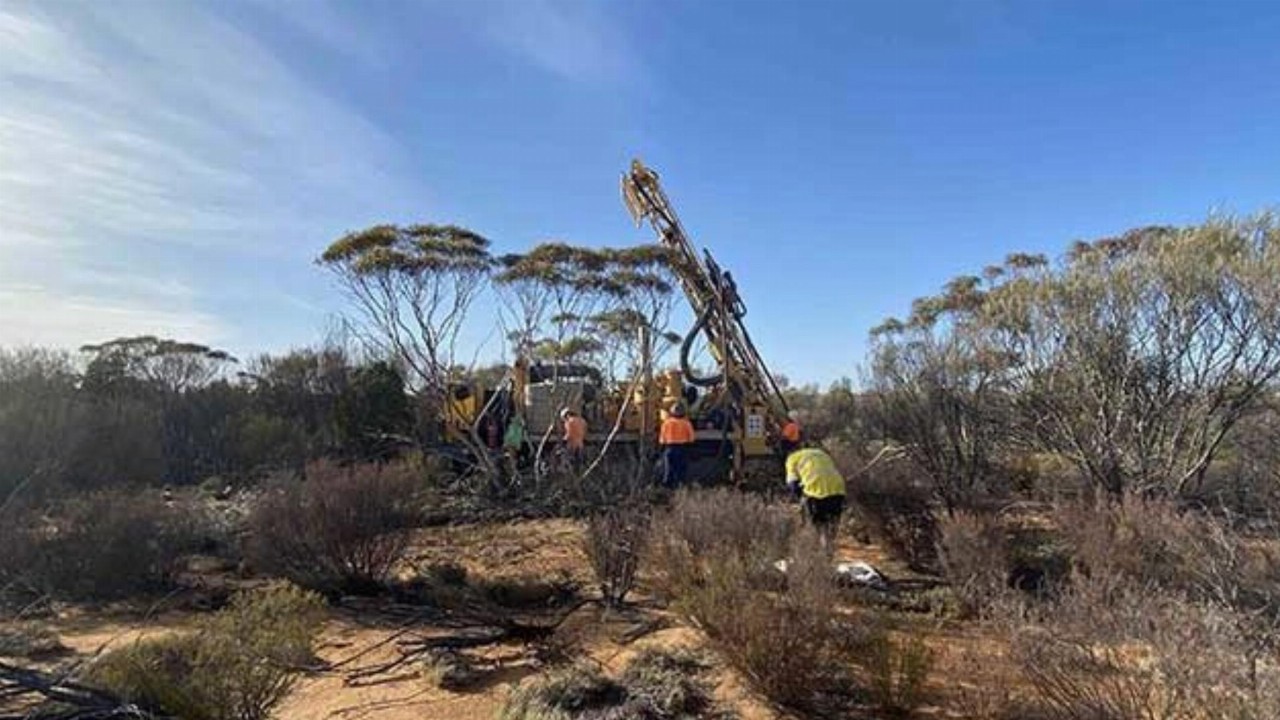 Aldoro Resources (ARN) has received results from a further two holes drilled at the VC1 target.

The VC1 target lies within the Narndee Igneous Complex (NIC) which is located in Western Australia, 90 kilometres south-southwest of Mount Magnet.

Hole NDD0004 was designed to test a deeper down-plunge position of the VC1 EM conductor 80 metres north of NDD0001.

It intersected 0.9 metres of massive sulphide and several broad zones of dispersed and blebby sulphides ranging from 102.5 metres to 273 metres.

The mineralisation intersected in both holes will provide significant targeting tools for future drilling at the VC1 target.

The DHTEM survey crew is already on site to survey the holes drilled by Aldoro and will help refine targets for drilling.

While this is underway, the drill rig will move to the VC3 target to drill a single hole there.