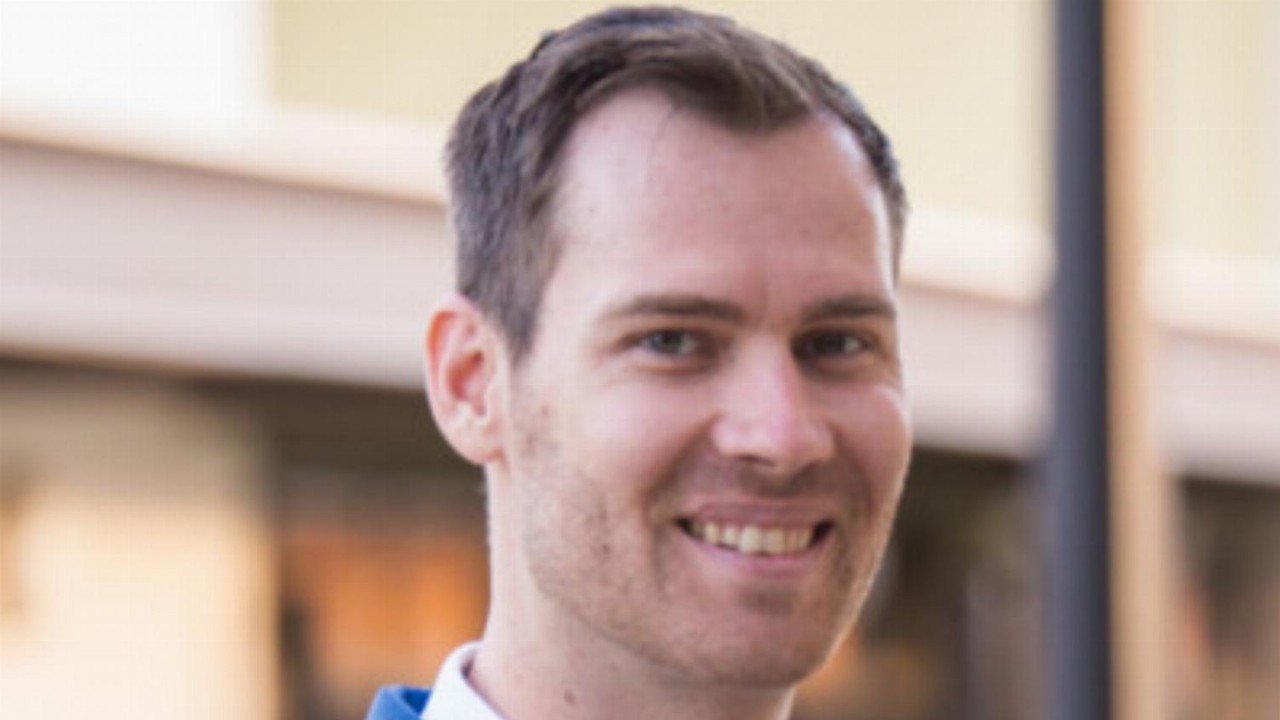 Aldoro Resources (ARN) has received results from an initial hole drilled at the VC1 target.

The VC1 target lies within the Narndee Igneous Complex which is located in Western Australia and is prospective for nickel-copper-platinum group element (PGE) mineralisation.

Hole NDD0001 intersected zones of massive, semi-massive, blebby, and veined nickel-copper sulphides. Aldoro considers this to be an encouraging outcome, given it’s the first hole the company has drilled at the project as well as the first hole drilled in the area in almost 10 years.

The hole was drilled to test the central strongest part of the VC1 electromagnetic (EM) conductor which was expected to be intersected between a 175 and 190 metres downhole.

According to the company, this suggests that the mineralisation is more complex than originally thought. To follow-up on this, Aldoro will undertake a downhole EM survey which is expected to begin next week. This will initially take place at the first diamond hole while the second is being drilled.