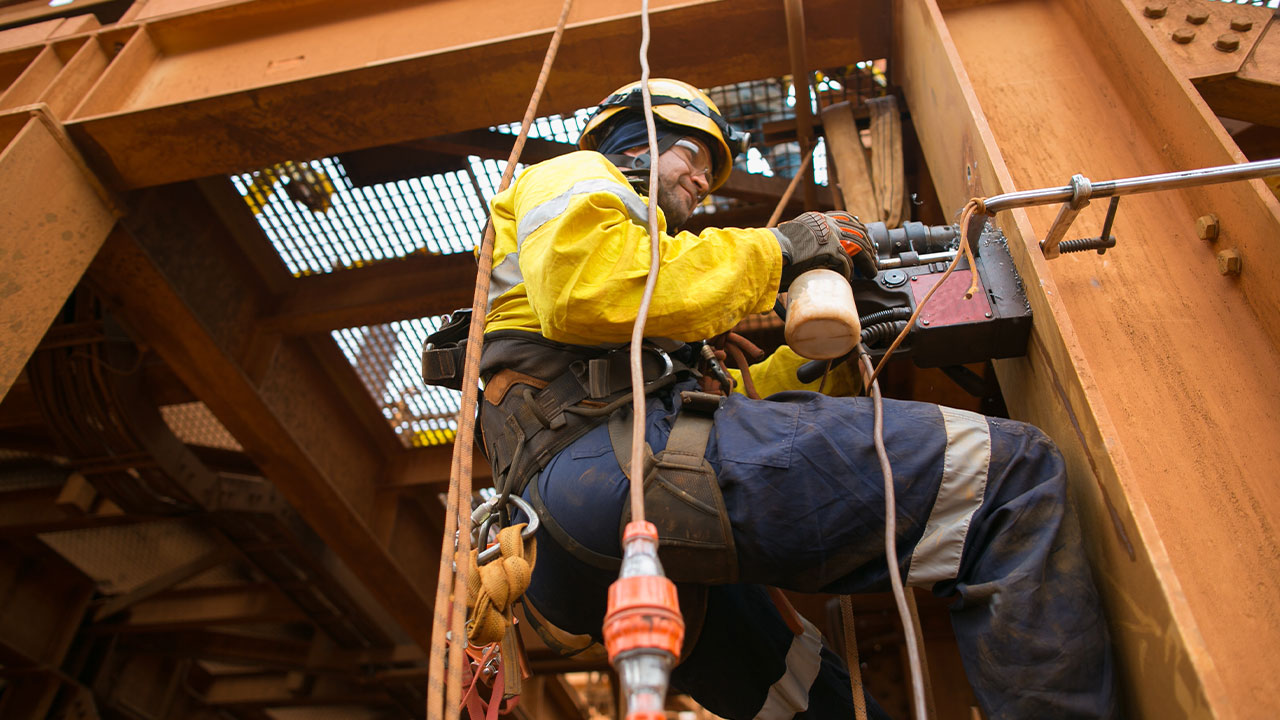 Aldoro Resources (ARN) has updated the market on its ongoing exploration at its Penny South Project in Western Australia.

The company's recent aircore drilling program is well underway and already generating a better understanding of the geological interpretation of the area.

The targets and contact between mafic and intermediate felsic units was intersected across most of the drill lines. This provides confidence in the exploration model and positions the drill program to effectively test the inferred extension of the Penny West Shear.

Aldoro observed multiple intersections of quartz veining and visible sulphides, including 18 metres of disseminated sulphide to the end of hole APSAC088.

The geological review also highlighted an increase in the depth of weathering towards the south of the target trend. Although this isn't an official indicator, deep weathering is usually associated with areas of hydrothermal alteration and mineralisation.

Within the next two weeks, Aldoro plans to conduct further ground magnetic surveys to extend the area up to the southern boundary of the tenement. This is adjacent to the Deep South gold prospect in the nearby tenement owned by Venus Metals and Rox Resources.

The company has lodged a program of work for deeper reverse circulation drilling to follow up on areas of interest and air core drilling to extend the recent program over a further 700 metres of strike.

Aldoro Resources is down 5 per cent and shares are trading for 19 cents each at 2:12 pm AEDT.