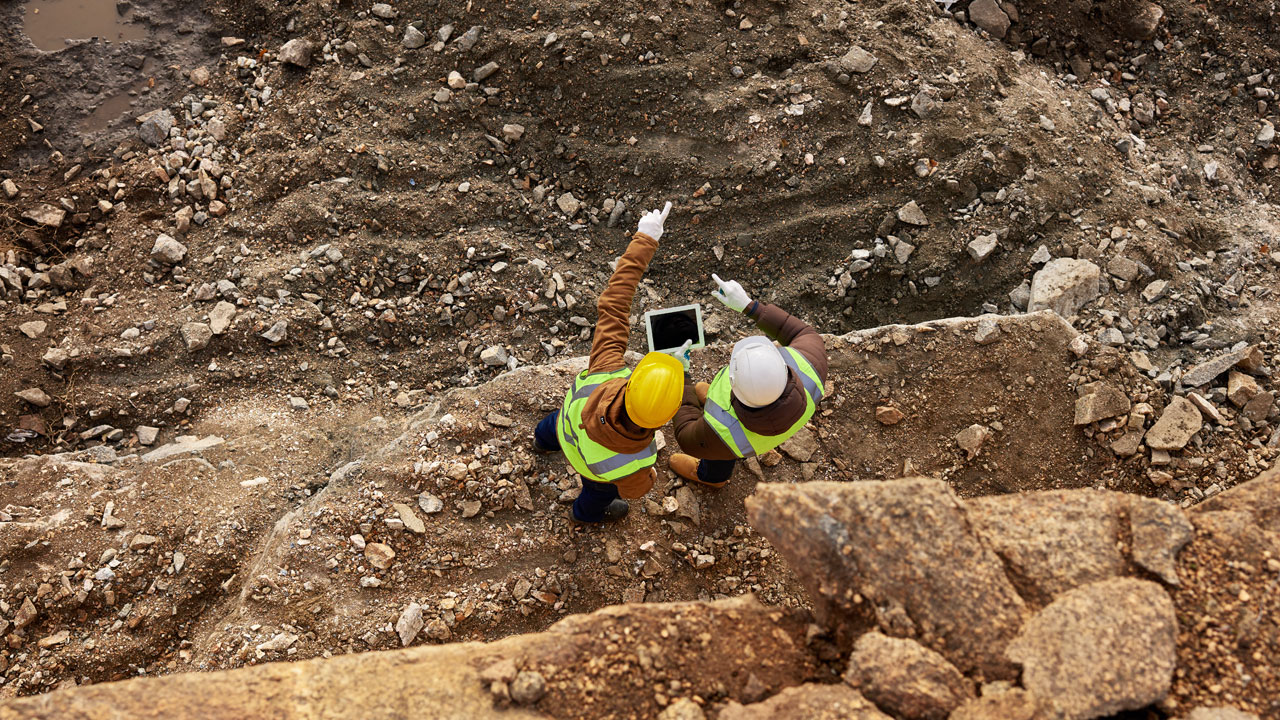 This program began at the beginning of April and aimed to test two target areas that were defined via aircore (AC) drilling.

Historic drilling at the project has encountered results such as two metres at 33.98g/t gold, six metres at 1.27g/t gold, and five metres at 1.11g/t gold.

This recently completed program consisted of 23 holes, for 4142 metres, and was drilled to a maximum depth of 258 metres.

Six of the holes, two from the south and four from the north, were then cased in order to undertake a downhole electromagnetic (DHEM) survey, but due to various issues being encountered, these targets were not sufficiently tested.

The main issue that Aldoro encountered in the DHEM survey was the significant presence of water-logged clay.

The four holes in the north were surveyed to a depth of 175 metres but the bottom of the holes could not be reached due to blockages.

Of the two holes in the south, one was found to be blocked and could not be surveyed, while the other was successfully surveyed but only to a depth of 155 metres instead of the planned 228 metres.

Again, this is a result of blockages.

Individual one-metre samples are now being collected and will be assayed to give a better understanding of the gold mineralisation.

The samples will also be analysed for multi-element pathfinders such as lead and zinc.

Results will then be used to plan a follow-up drilling program.

Aldoro is currently in the process of planning additional AC drilling at Penny South around areas of interest.

The company has also completed a ground magnetic survey, geological interpretation, and planning for an AC drilling program at the Unaly Hill South project.