ALG down 3.6 per cent to 8-year-low with steady decline following deaths of tourists in 2016 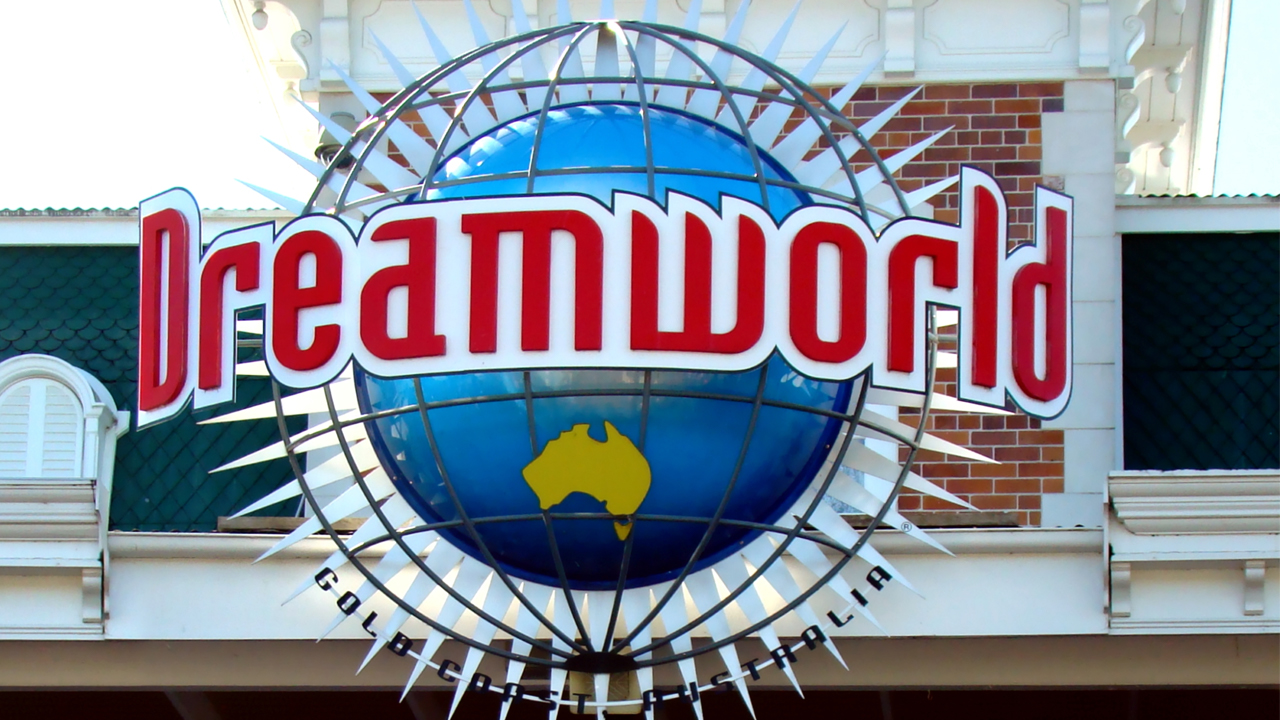 Aussie shares tracked lower for a second day as buying interest was depressed by profit disappointments, a strengthening dollar and lingering tensions between the US and Iran.

The ASX 200 reached mid-session seven points or 0.1 per cent weaker at 6644, after earlier dropping as much as 34 points. The benchmark index trimmed its losses as Asian markets inched higher and US index futures turned positive.

The market opened in the red as investors switched their focus from central bank rate cuts to the White House’s on-going feuds with China and Iran. Adding to the headwinds were poorly-received earnings updates from aged care operator Aveo and supermarket distributor Metcash, which owns the IGA and Mitre 10 brands.

Aveo warned that it expects an underlying full-year profit of around $50 million, less than half last year’s net profit of $127 million. The company also expects to cut its dividend by half. Aveo shares slumped 10.5 per cent.

Metcash revealed its full-year net underlying profit fell 3 per cent to $210 million as the housing slowdown affected trade at Mitre 10 and a pick-up in grog sales was outweighed by a decline in groceries. Investors slashed 9.1 per cent off the share price.

Energy stocks were mixed despite another upward bump in the price of oil this morning. Woodside gained 0.4 per cent and Santos 0.1 per cent. Beach Energy shed 0.3 per cent and Oil Search 0.1 per cent. Texas crude futures picked up where they left off last week, rising 36 cents or 0.6 per cent this morning to $US57.79 a barrel.

The dollar began the week on the front foot, rising half a cent to 69.6 US cents.

Hot today: shares in a thinly-traded mining minnow named Hylea Metals briefly surged almost 600 per cent after the company announced it had bought a 65 per cent interest in an African uranium project. The company’s shares, which had been wallowing at 1.3 cents prior to the announcement, hit 9 cents – a rise of 592 per cent – before easing to 6.6 cents in recent trade, still a gain of 408 per cent.

Not today:shares in Ardent Leisure Group, operator of the Dreamworld brand, fell 3.6 per cent to an eight-year low this morning. The company’s share price has been in steady decline since the deaths of four tourists on its Thunder River Rapids ride at the theme park on the Gold Coast in October 2016.